One day for the ultimate excursion in Athens 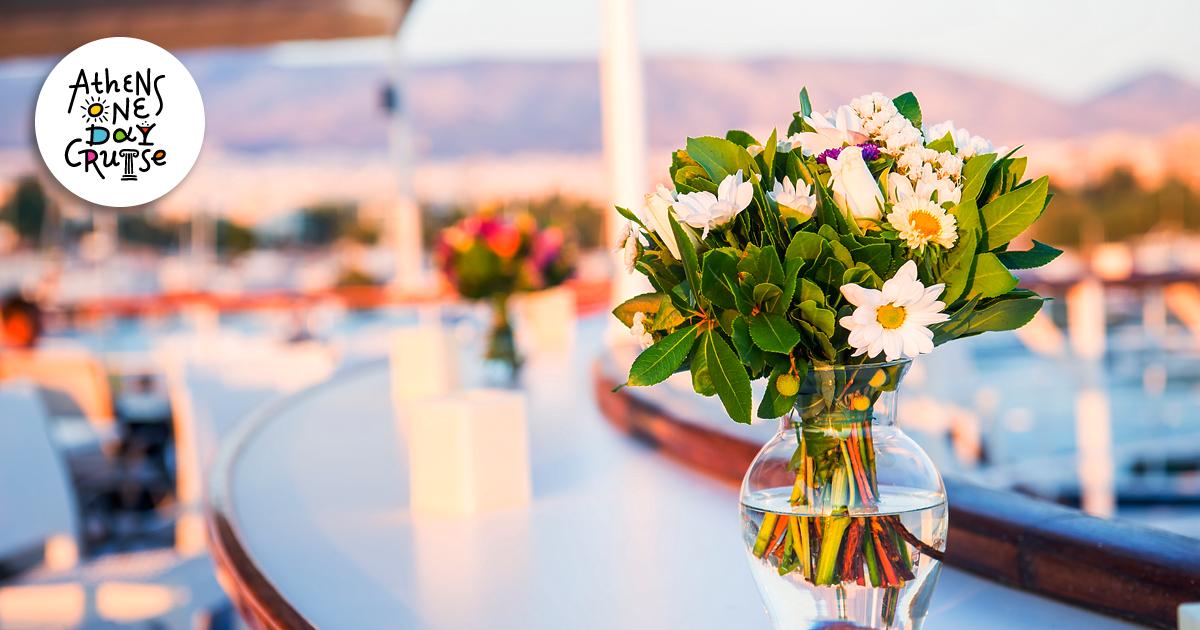 So how can you organize the ultimate one-day excursion to Athens?

One day in Athens is enough to make a "journey" of 6 thousand years. The capital of Greece has a particular historical and cultural interest. At the same time, modern Athens has nothing to envy from many European metropolis in terms of entertainment, food and shopping.

A travel back in time

Start your excursion path from the Temple of Olympian Zeus, towards Dionysiou Areopagitou Street. You have plenty of choices. You can visit the Acropolis Museum or hike up the sacred rock of the Acropolis. Alternatively, take a stroll on Areios Pagos - the world's oldest court, walk to Pnyx and make a stop at Ancient Agora.

The neighborhood of Plaka, which has been inhabited continuously since antiquity until today, is the "heart" of the historic center of Athens. Take a stroll through the narrow, winding alleys between houses and villas from the Turkish occupation and the neoclassical period (19th century). You will feel that you are traveling back in time. Here you will find a number of ancient monuments, such as the monument of Lysicrates built by his generous donation, when in 334 BC. he won as a sponsor in theatrical matches. Next you will find the Roman Market, the famed Tower of the Winds or the Winds (1st century BC) and the Hadrian Library (132 AD). Specifically, in the courtyard of the Hadrian Library, an early Christian church was erected, which was later destroyed. After its demolition a three-aisled (7th c.) and single-aisled basilica (1st c.) were built in its place. Both churches are considered true masterpieces of Byzantine architecture. Here you will also find examples of Ottoman-era architecture such as the Fethiye Mosque, the Tzistarakis Mosque, the Baths of the Airs, the Muslim School and more.

The modern side of the city

The Stavros Niarchos Foundation Cultural Center is a public place, with free access and interactive public participation in a multitude of cultural, educational, sports, environmental and recreational events and activities. In fact, SNFCC represents the modern look of the city. It includes the facilities of the National Library of Greece and the National Opera. Outdoor facilities also include Stavros Niarchos Park, one of the largest green spots in Athens, covering an area of ​​210 acres.

SNFCC becomes the ideal destination for a stroll on the green, a unique view of Athens, a walk along the canal and a host of activities available free of charge to the public. www.snfcc.org

A one-day excursion to Saronic islands

If you want to escape the urban ambiance of Athens, you are fortunate enough because Athens offers several island options. Only a breath away from its center. Visit the most beautiful islands of Saronic gulf with a one-day trip to Aegina - Poros - Hydra. Book your tickets today with One Day Cruise and Hydraiki Cruises.