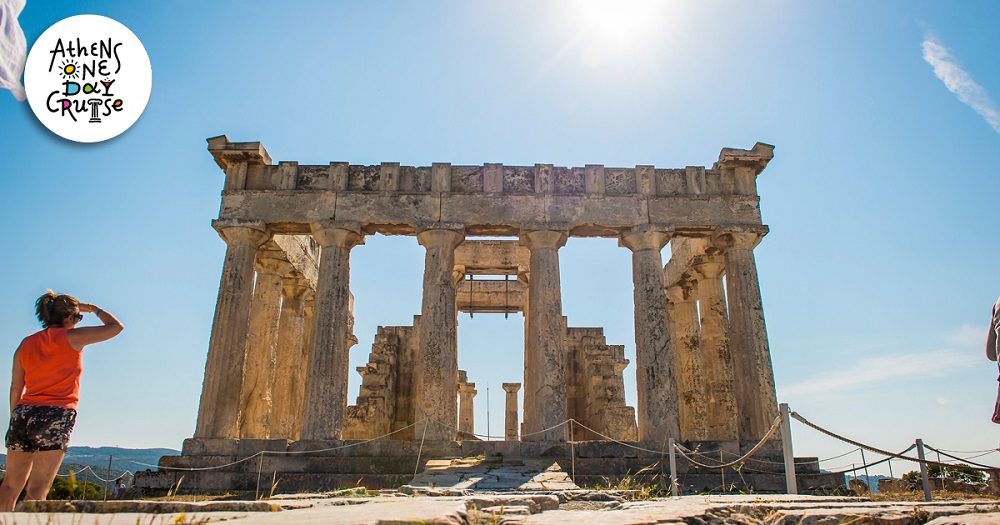 Giannis Psychopedis at the Archaeological Museum of Poros

At the Archaeological Museum of Poros, Ioannis Psychopedis imprints the time and traces of History in twenty-four equal-sized works of books. Each of them corresponds to a letter of the Greek Alphabet, through the exhibition The Alphabet - Archaic Palimpsest. So it's worth taking a look at Yannis Psychopedis' artistic perspective.

This numbering refers directly to the division of the Homeric plates into equal numbers of rhapsodes. After all, Homer's epics begin with the basic concerns, the timeless dilemmas of Humanity: death-life, memory-oblivion, identity-alienation, love-aversion, transcendence-hybridity. This dialectical relationship plays the primary meaningful role in the whole work of Psychopedis who builds a "palimpsest" of testimonies.

A millennium tradition is being traced, the Greek language and its symbols, its characters. Alphabet books recall the historical texts of the Byzantine period, as well as children's books. They are open-closed; they show or hint fragments and excerpts from History. They are images of a language that is pressured, wondering and searching for the lost unity with the past and its relation to the future.

In this quote, Psychopodis has added two recent Museum-prints, which oblige the viewer to an almost violent sense of modern reality. The sole and the female statuette, exhibits of the Museum, either self-contained or spoiled, exaggerate and introduce refugee landscapes. Sea escape, the restriction behind the barbed wire. This is an ideological social reading of the present which, in turn, reminds of the darkest past and warns of the threatening future.

A few words about the Archaeological Museum of Poros

The Archaeological Museum of Poros is located in Korizi Square and hosts, among other things, sculptures, inscriptions and architectural members from Trizina, Kalavria and Methana. There are several important exhibits. One of them is a large relief depicting a dog that was incorporated into an ancient building. The following is a plaster cast of the famous inscribed column from Troizina with the text of the Athenian resolution proposed by Themistocles in 480 BC. to counter the Persian invasion and an archaic inscription (ca. 600 BC) from a burial mark found at Methana. Finally, an honorary resolution of the city of Troezina (369 BC), and the inscribed pedestal of a bronze statue of the Roman Emperor Marcus Aurelius, a memorial to the city of Methana (175-180 AD).