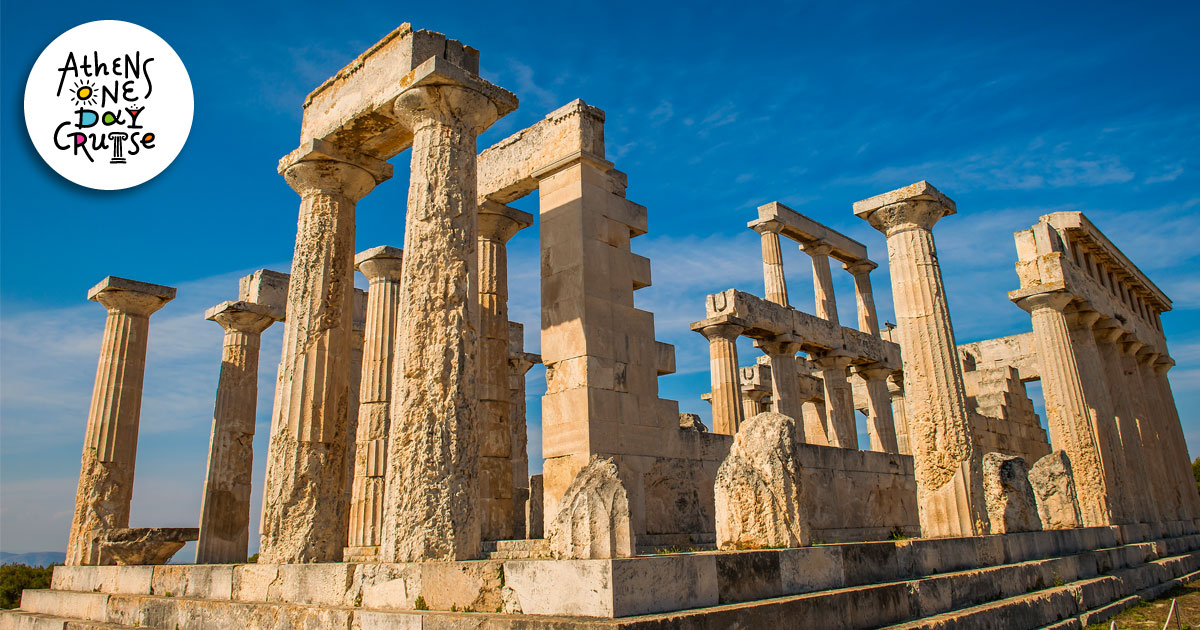 Once again, the ingenuity and intelligence of the ancient Greeks impresses and awes the global astrophysical and geodynamic community. The ancient Greek built with absolute symmetry and precision all the temples, monuments and sanctuaries of Ancient Greece. Greece is full of archaeological sites with an inseparable triangular relationship between them. These are the sacred triangles of Ancient Greece.

The ancient Greeks studied and found mathematical relationships and complex star combinations. They built based on the geodetic triangle, a complex, advanced and highly mysterious concept for that time.

Geodesy is the science that deals with the exact description of the earth's surface. The ancients knew it well besides it's complexity.

They determined the precise location of most sanctuaries as follows. The early sun rays on the day of the celebration of the god of the temple, had to cross its central axis. Thus, the morning rays illuminated the central statue of the god. The calculations, as of the late '60s show that this was absolutely correct. The use of sophisticated means of our age verify the same conclusion. They were so accurate that not even the interference of the sea stood in the way.

The ancient Greeks loved their triangles. They made mathematical correlations to verify them. The foundation of all that we admire today as archaeological sites seems to have followed an internal regulation. In addition, this occult methodology seems incomprehensible and known only to a very few. One thing is for sure. The calculations were thoroughly designed and definitely deliberate.

The isosceles triangles of Ancient Greece

It is very easy to visit the two most popular sacred triangles of Ancient Greece. The first triplet is the Temple of Poseidon in Sounion, Aphaia in Aegina and Hephaestus in Athens. The second one is that of the Temple of Apollo in Delphi, the Parthenon and Aphaia again. They have a common point of reference. The island of Aegina.

Above all, the energy, if you find yourself there, is obvious. So it's worth it if you visit the island to make a stop to experience it yourself. It is a unique feeling.