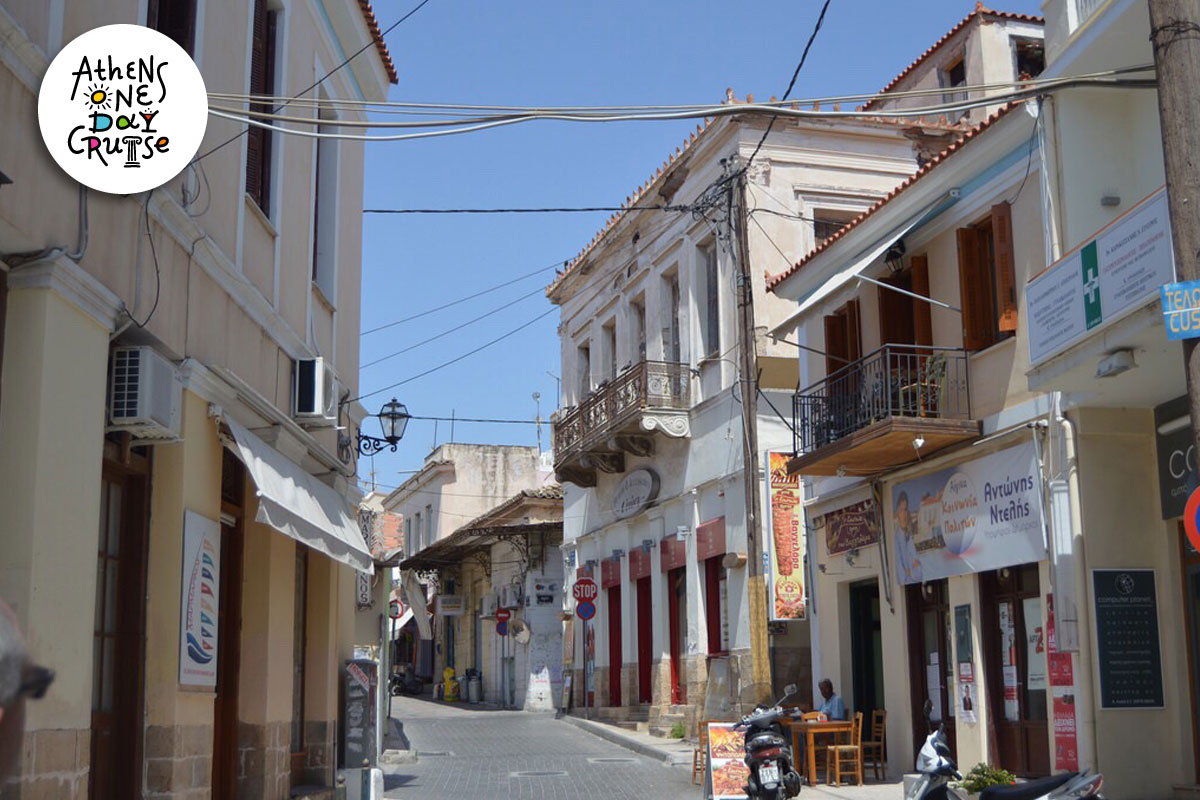 Folk art from the islands of the Saronic Gulf

The islands of the Saronic Gulf have a rich tradition of folk art that is of particular interest. If you like folklore, on your next visit, don't miss out on discovering these unique local treasures. 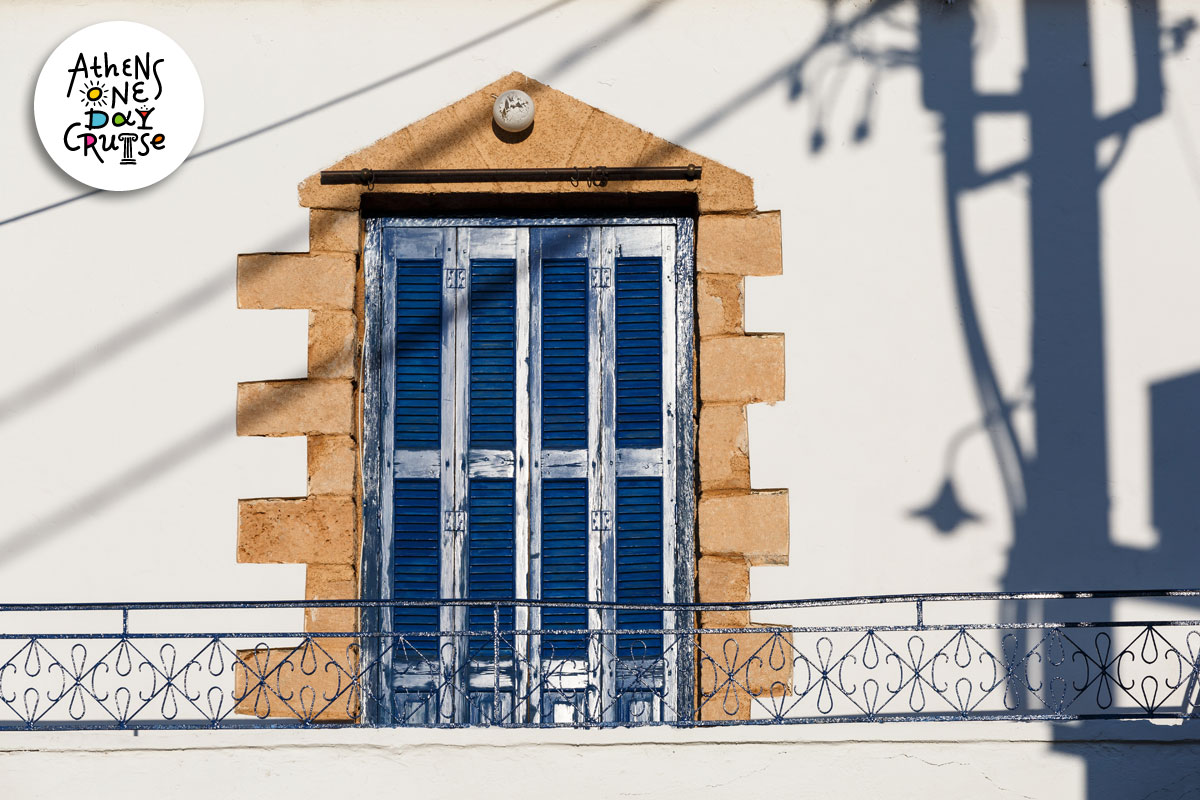 Ioannis Kapodistrias swears to be the first Greek governor in the capital of the Greek state, Aegina. It is certainly a great moment in the Metropolis of the island. 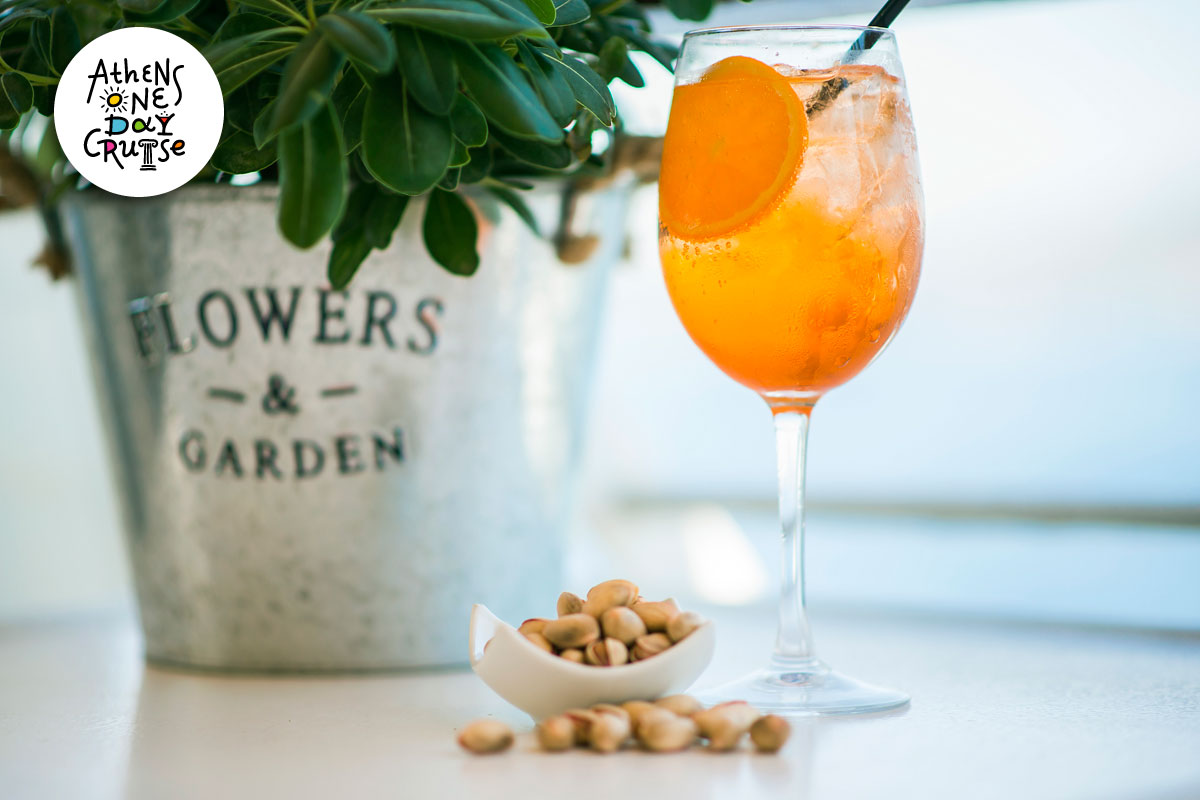 Like any other place, the special flavors of Aegina are based on its own traditional products. And a key staple of local Aegean cuisine could be no other than pistachio.

Its cultivation started in 1920 on the island and only in 1994 the product became PDO (Protected Designation of Origin). Two years later, his name was officially published in the European Union newspaper. The Aeginians put the peanut in all their recipes. They make spoon sweets and jams, biscuits and nuts. In addition they make syrupy pastries, croissants, cookies, pastels and liqueurs, chocolates, peanut butter, pistachio pistachio and pistachio, ie a liqueur-flavored pistachio paste.

If you visit Aegina and go out for a meal, you will find that the pistachio has invaded many traditional recipes that fit perfectly. Feel free to try a pistachio dish, it will surprise you. As for the Pistachio Festival, it takes place on the island every year in early September and if you are there you will have the opportunity to try it in all versions. And of course shopping for traditional products that you find anyway throughout the year.

Nutmeg, zucchini, cardamides, porridge, are some of the names of the greens that grow in Aegina that the locals collect to make delicious pies.

It is a spice made from the top of fresh milk.

It is a fresh, creamy goat cheese and has a sour but rich taste. It used to be prepared in spring and summer, but now you can find it and ask for it easily.

It is a Saronic fish with a sweet taste. However, it is located in Aegina, where they fish because of the special composition of its waters.

Together with the rosettes and sabbaticals they are mainly produced for local consumption. Bulk for sale you can find if you take a stroll in the vineyards of Mesagros.

Finally, in Aegina you will find a small local olive oil production. 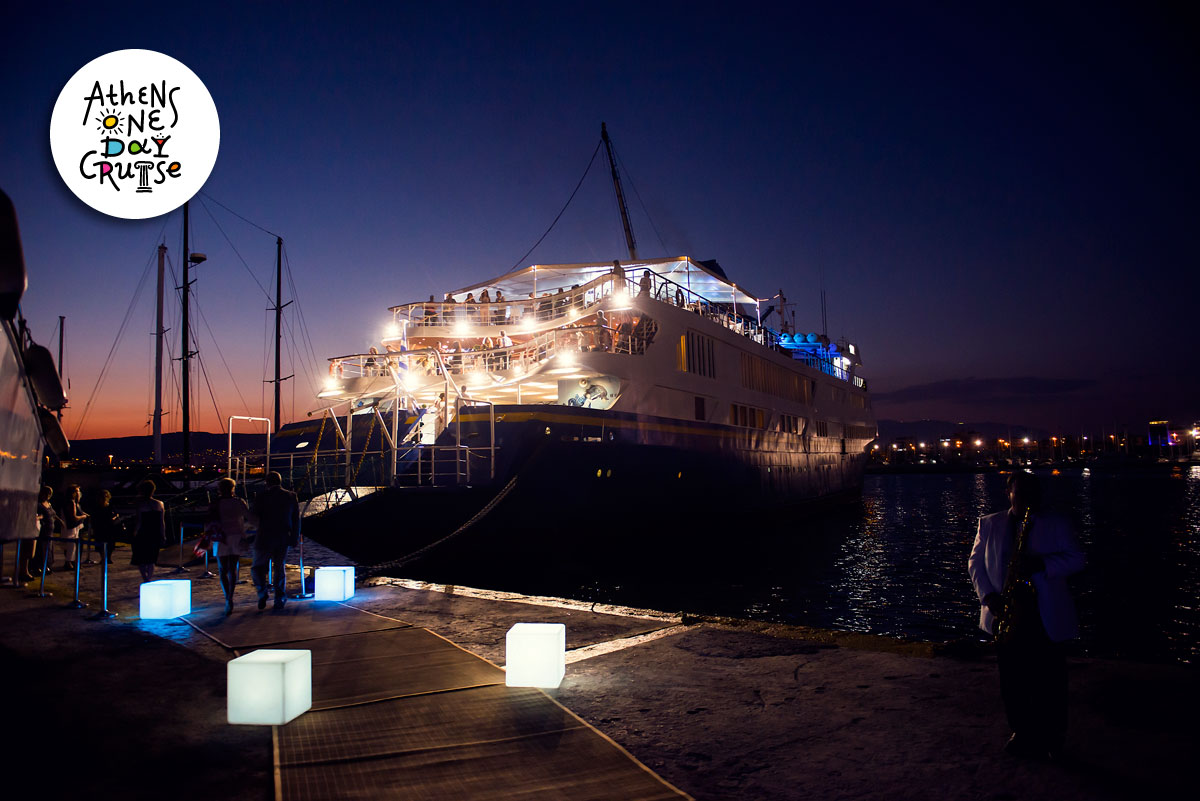 The custom of Leidinos in Aegina

The custom of Leidinos, is a unique custom of Aegina that symbolizes the end of summer and summer jobs in the fields. It also symbolizes the passage in autumn and winter. Every year on September 14, on the day of the Cross, this custom is revived in the village of Kypseli, through a special theatrical event. It is accompanied by a lot of dancing and singing. 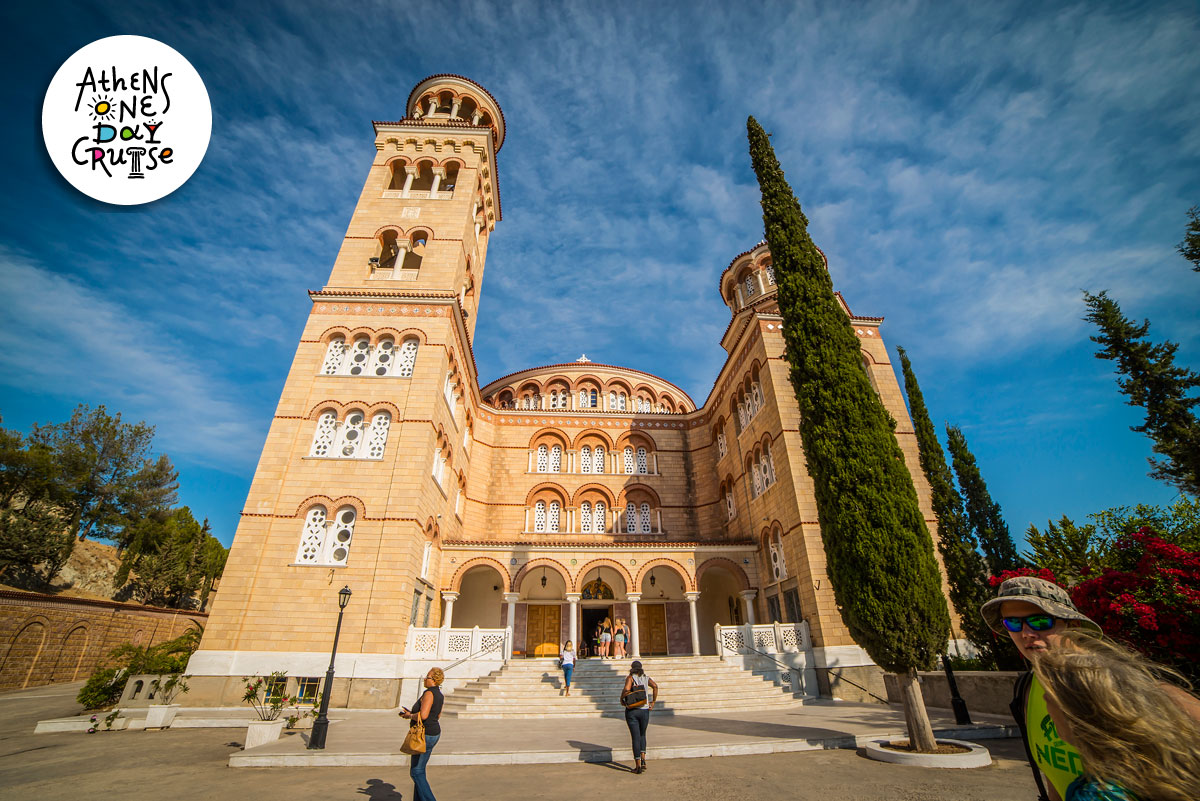 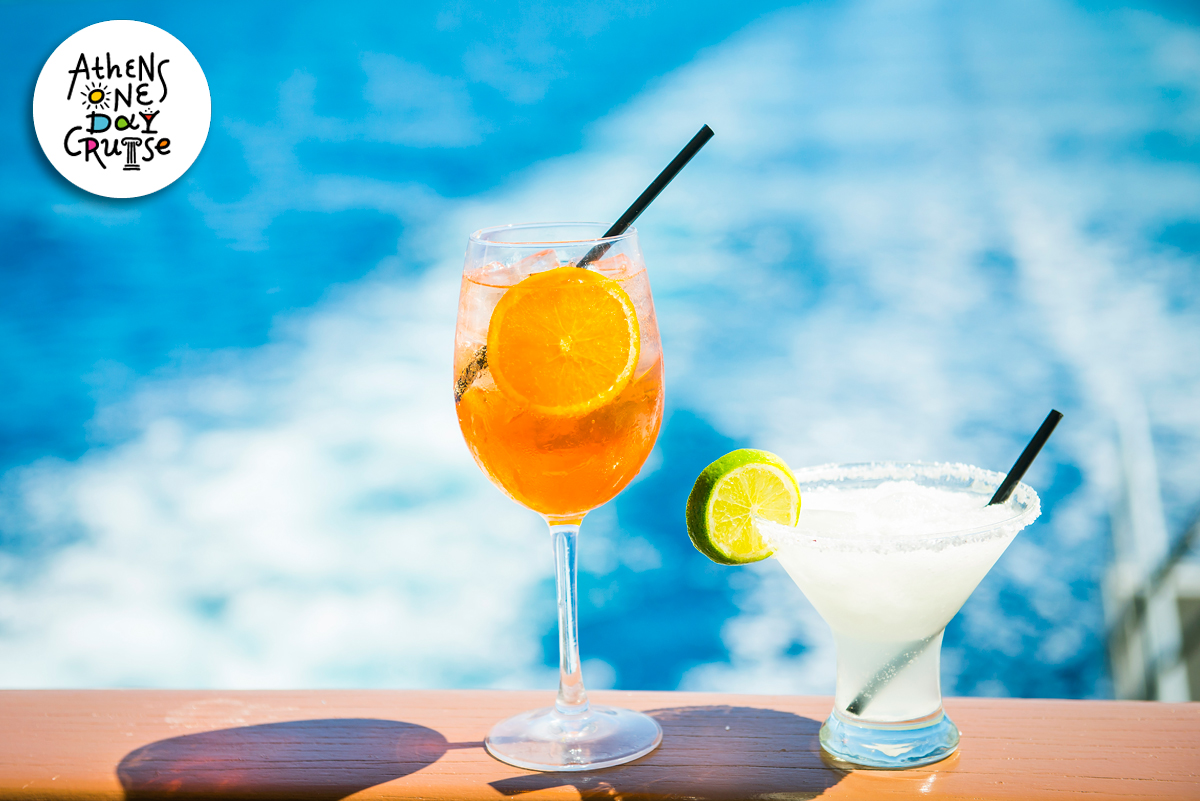 Endless blue, places and attraction with old history, secret beaches and excellent cuisine are just some of the reasons to visit Saronic Islands.

11th Aegina Fistiki Festival, a feast you must not miss

Aegina is inextricably linked to the pistachio, which has been a PDO since 1997 and is internationally recognized as the best of its kind.

The island is preparing to host the Aegina Fistiki Fest for the 11th year. The Pistachio Festival in Aegina is the island's largest celebration of a fruit that has been combined like nothiing else with Aegina. 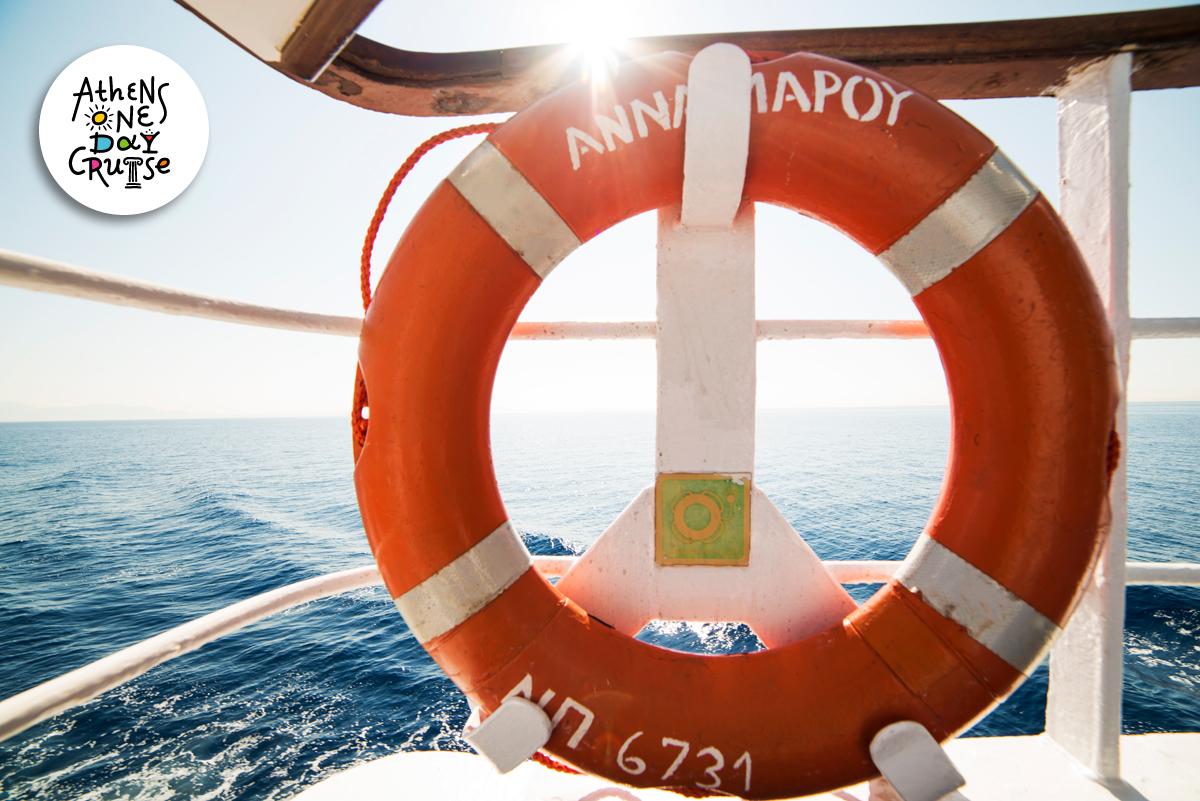 Hydra, Poros, Aegina: What do they have in common? These three beautiful islands are the 3 best and closest get-away destinations in Athens. 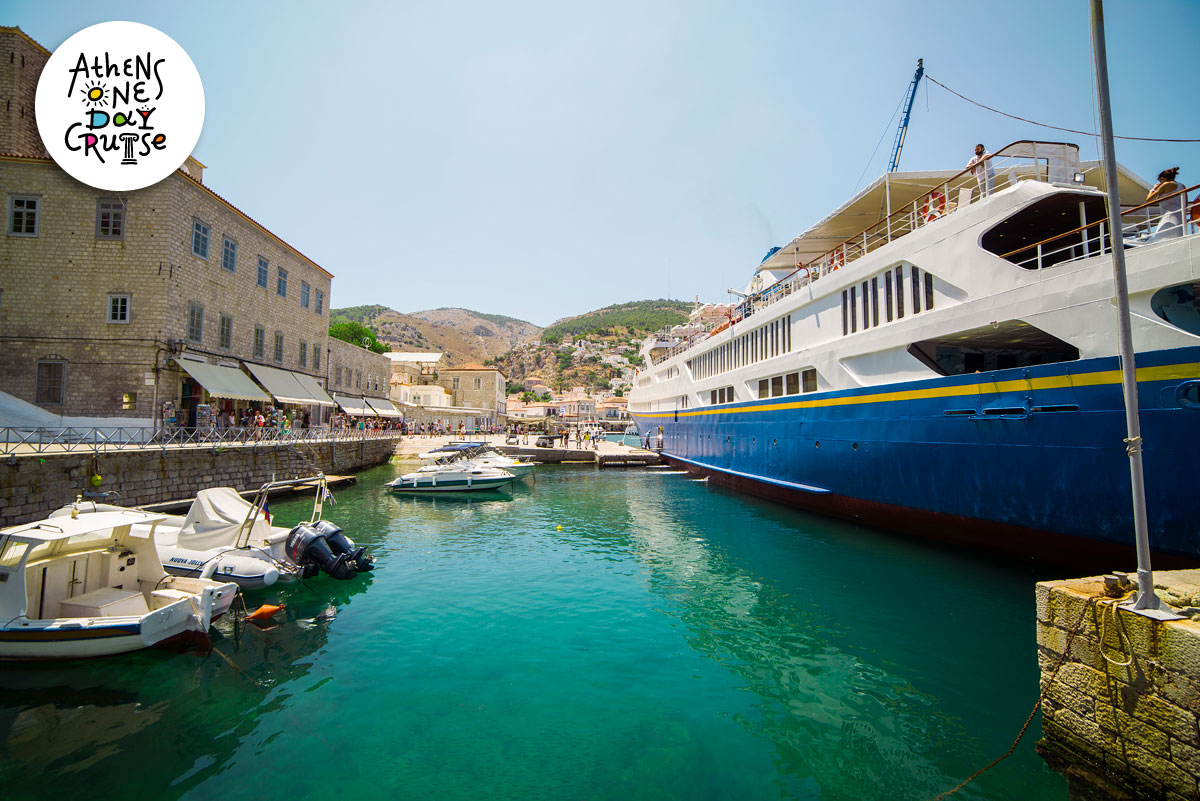 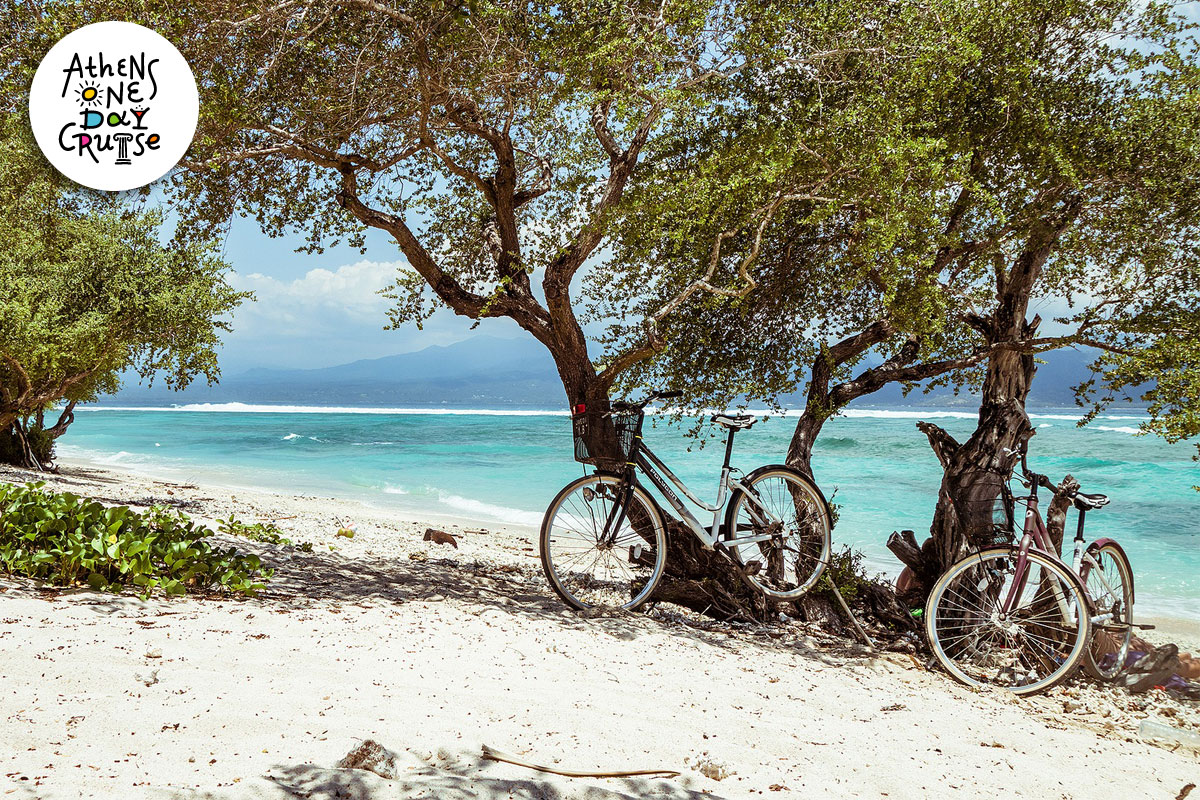 Accessible beaches on foot, in the islands of the Saronic Gulf

When one decides to visit an island in the Saronic Gulf, fortunately he has the advantage that can choose accessible beaches on foot. This way, any island you can choose can be toured without a vehicle. 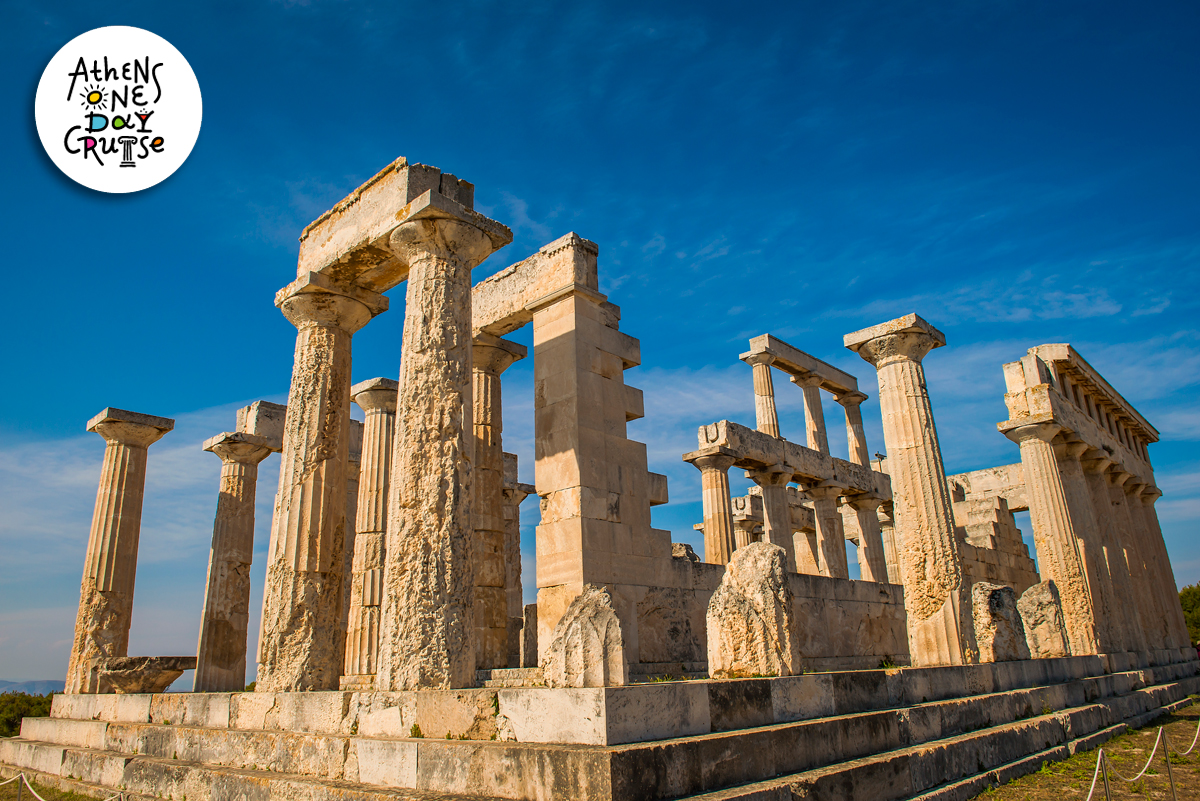 Each one of Saronic islands is also a culture of culture open to every visitor. Below you can explore the choices you have in activities as a culture enthusiast. 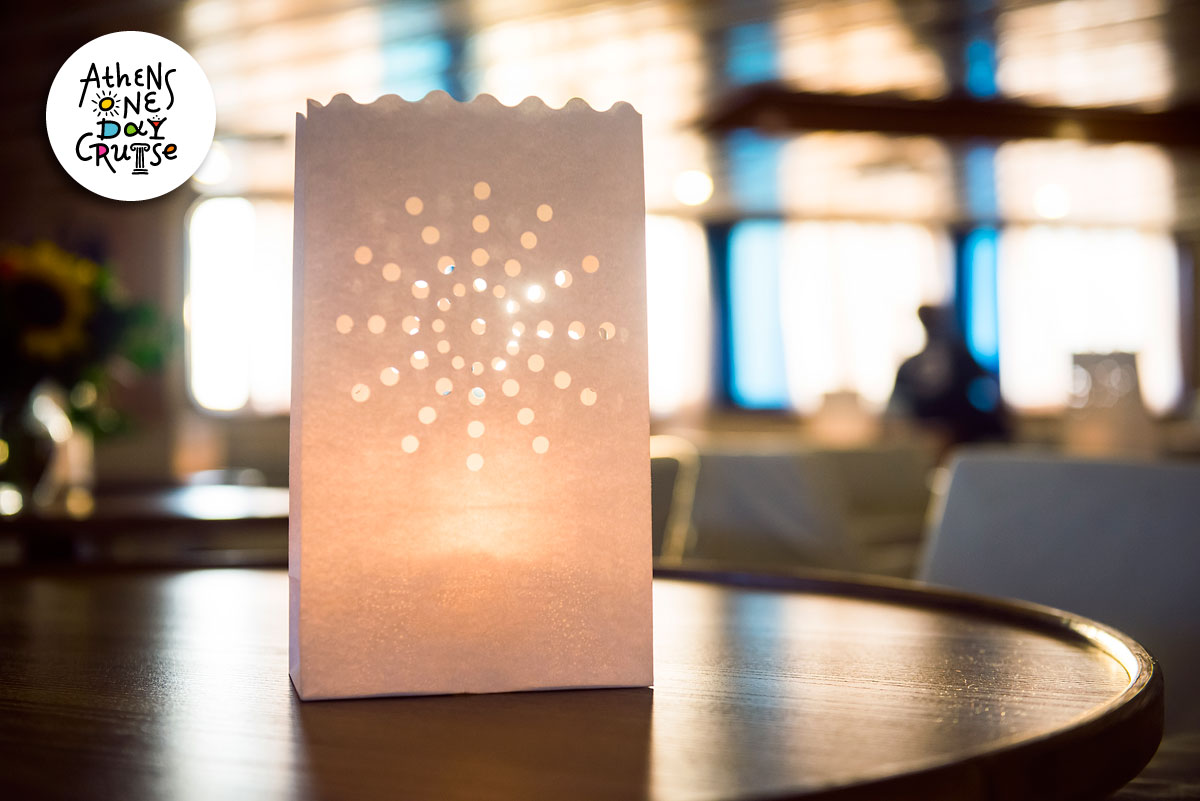 Activities for travelers in Athens

The long history of Athens, its youthful disposition, the hospitality of its inhabitants and its multiculturalism make it a top tourist destination. Travelers will love its History and be thrilled with its nightlife. They can interfere with everyday life but they will use it as a base for excursions. In conclusion, here are the best activities for travelers in Athens to get the most out of it 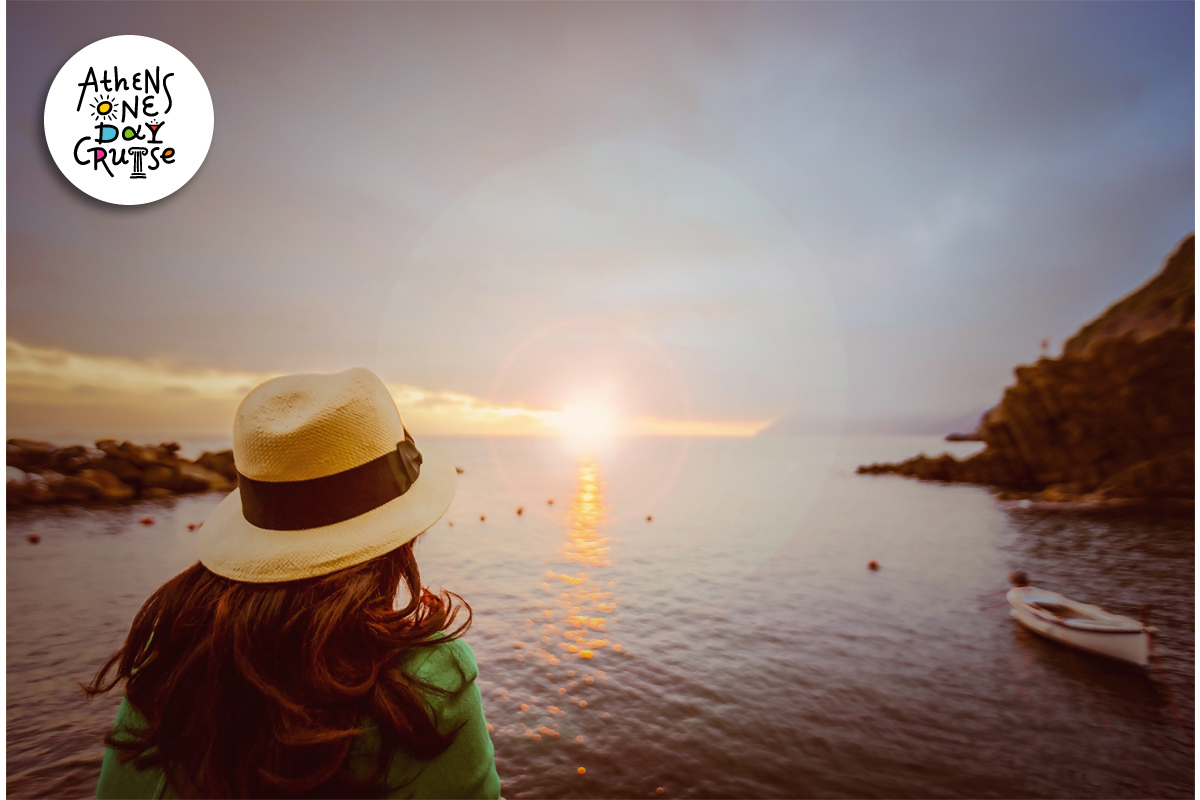 It is a fact that everyone has missed a day trip due to travel restrictions caused by the coronavirus pandemic. But if you are now making a list of the destinations you would like to visit, do not forget to include Aegina. Just an hour and a half from the port of Piraeus and less if you prefer the dolphin. Aegina is full of images that will be unforgettable. And that is why it is considered the ideal day trip from Athens. 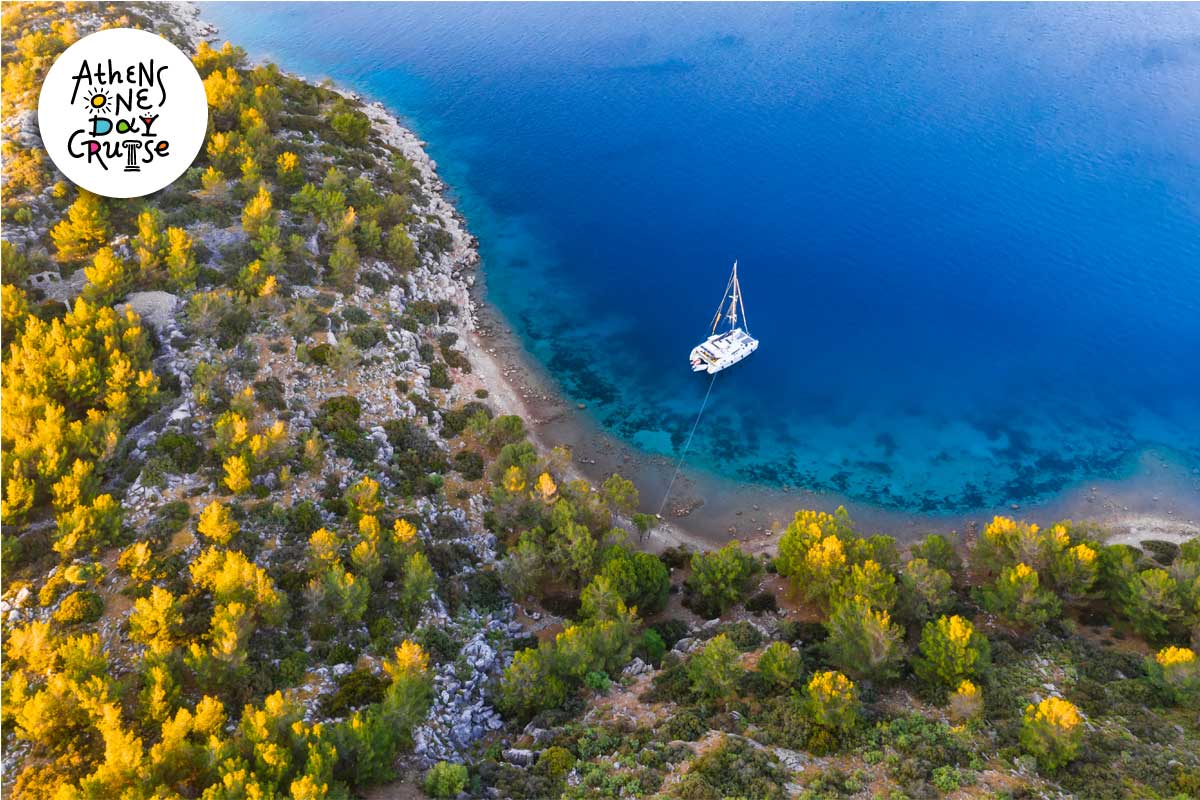 Although relatively small in size, Aegina, the most popular island of the Saronic Gulf, leaves no visitor complaining. So Aegina is for everyone! 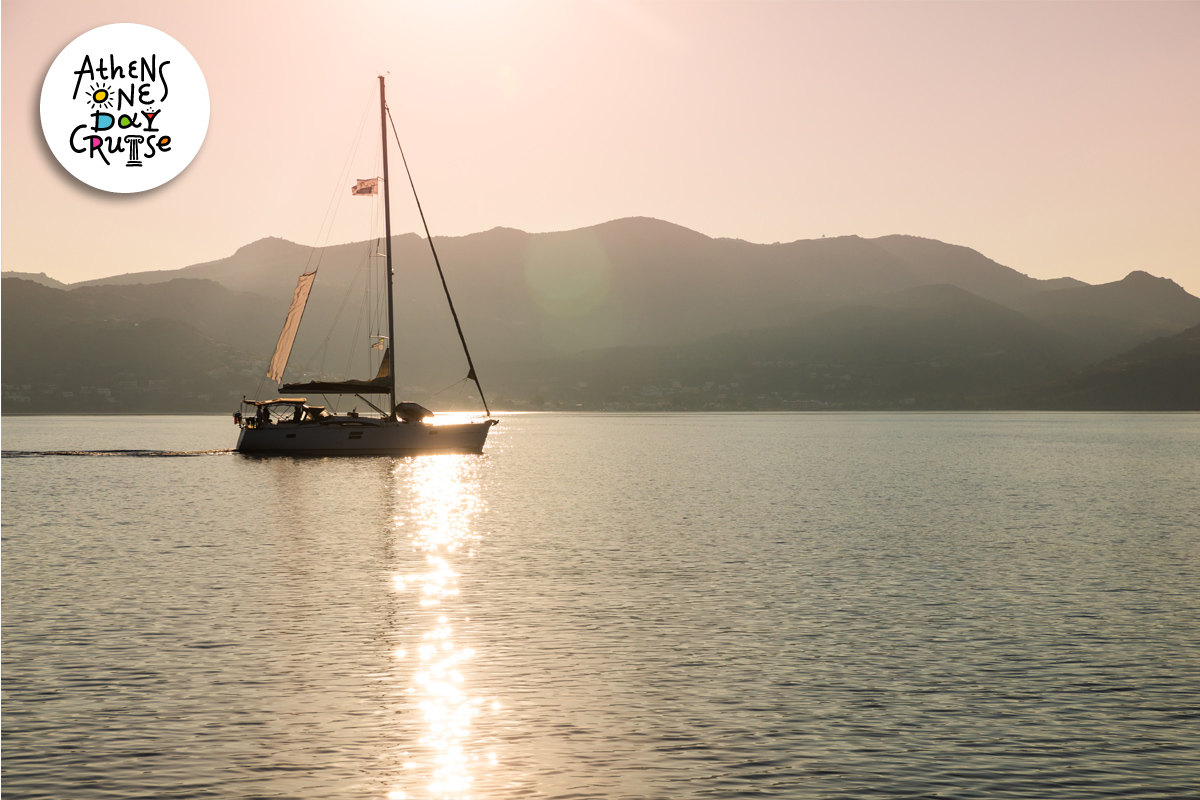 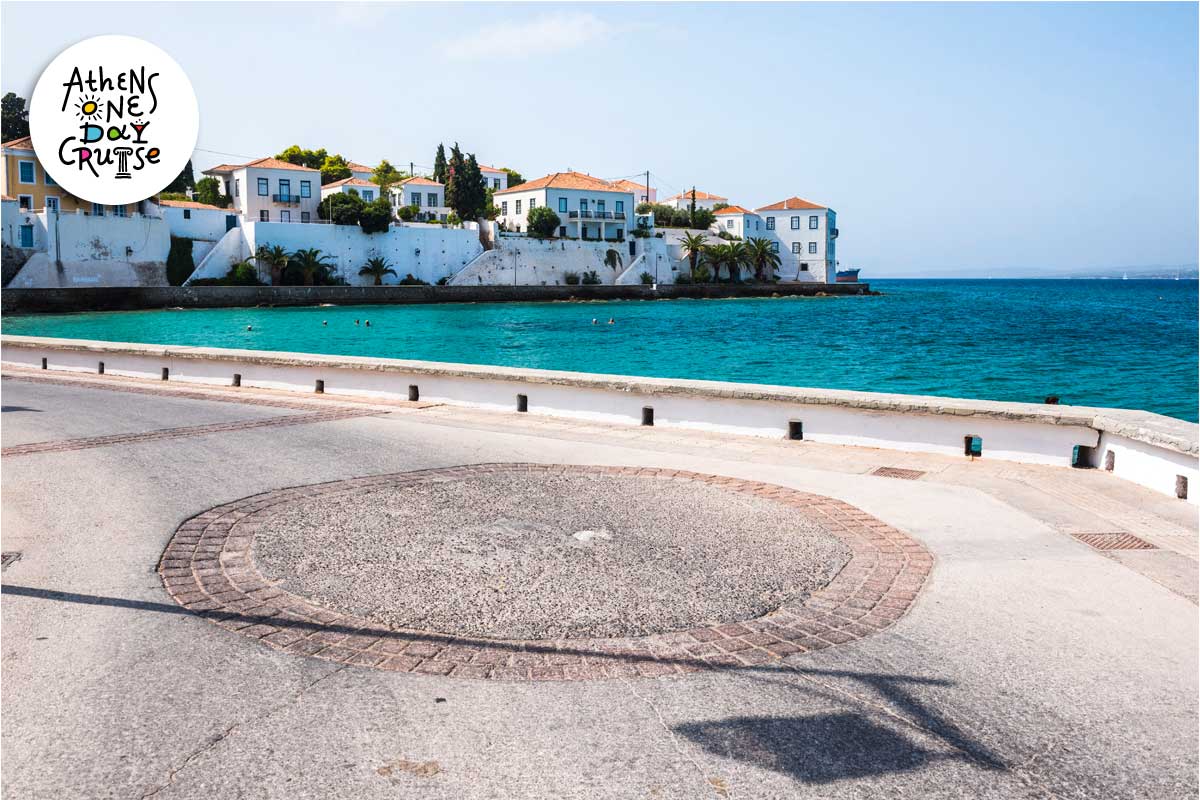 Aegina or Spetses? The dilemmas of the Argosaronic (Part A)

The Argosaronic islands are the ideal solution when we want to escape from everyday life even for a day. Aegina or Spetses? Let's see what we can choose to avoid dilemmas. 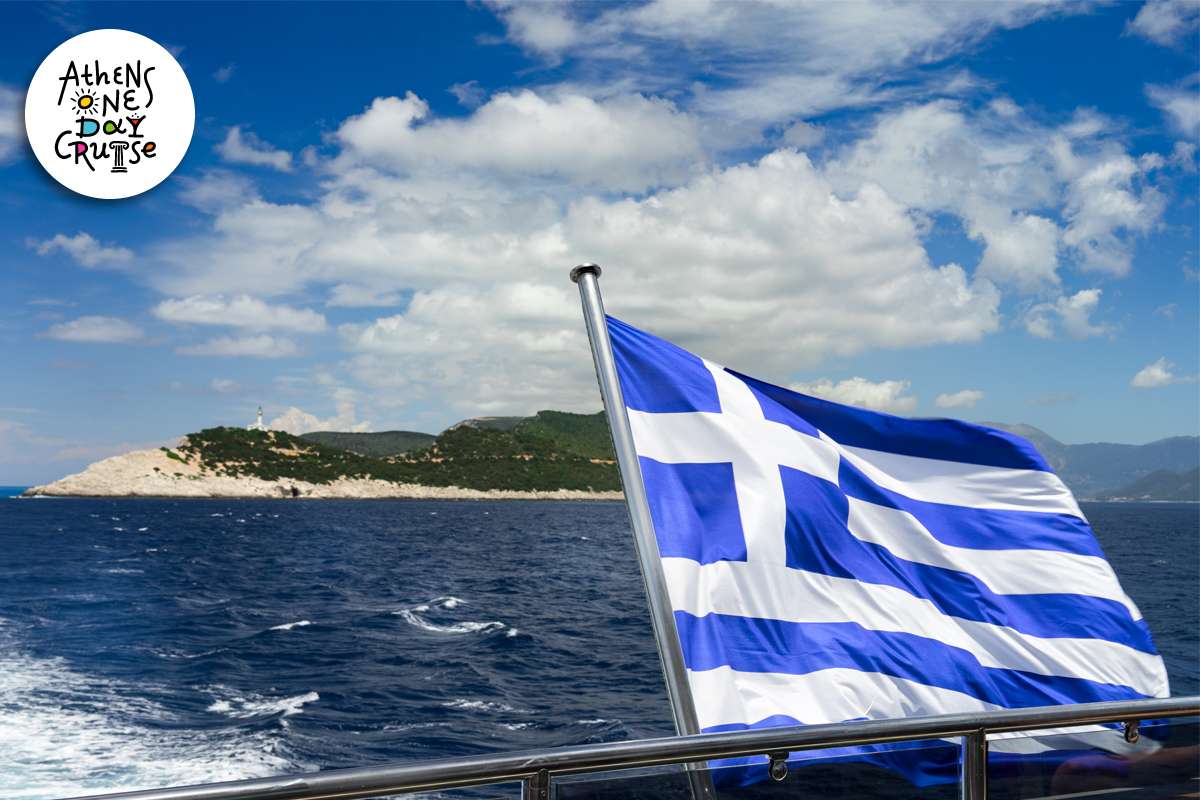 Aegina: The first capital of the Greek state

Those who are well acquainted with Greek History know that the beautiful Aegina was fortunate to be designated as the first capital of the newly formed Greek State, after the period of the Greek Revolution of 1821. 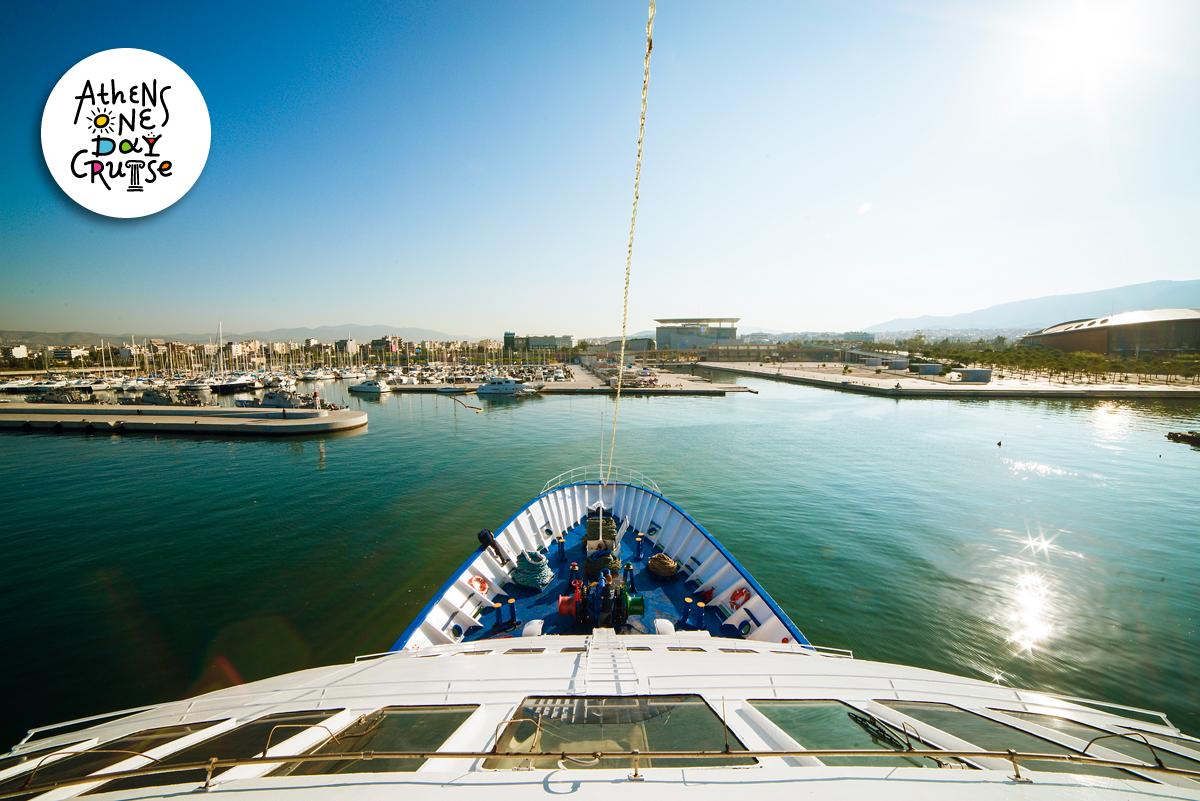 Are you looking for archaeological sites with special interest, near Athens?

Well, here are the archaeological sites of Saronic Gulf that you should definitely put on your list: 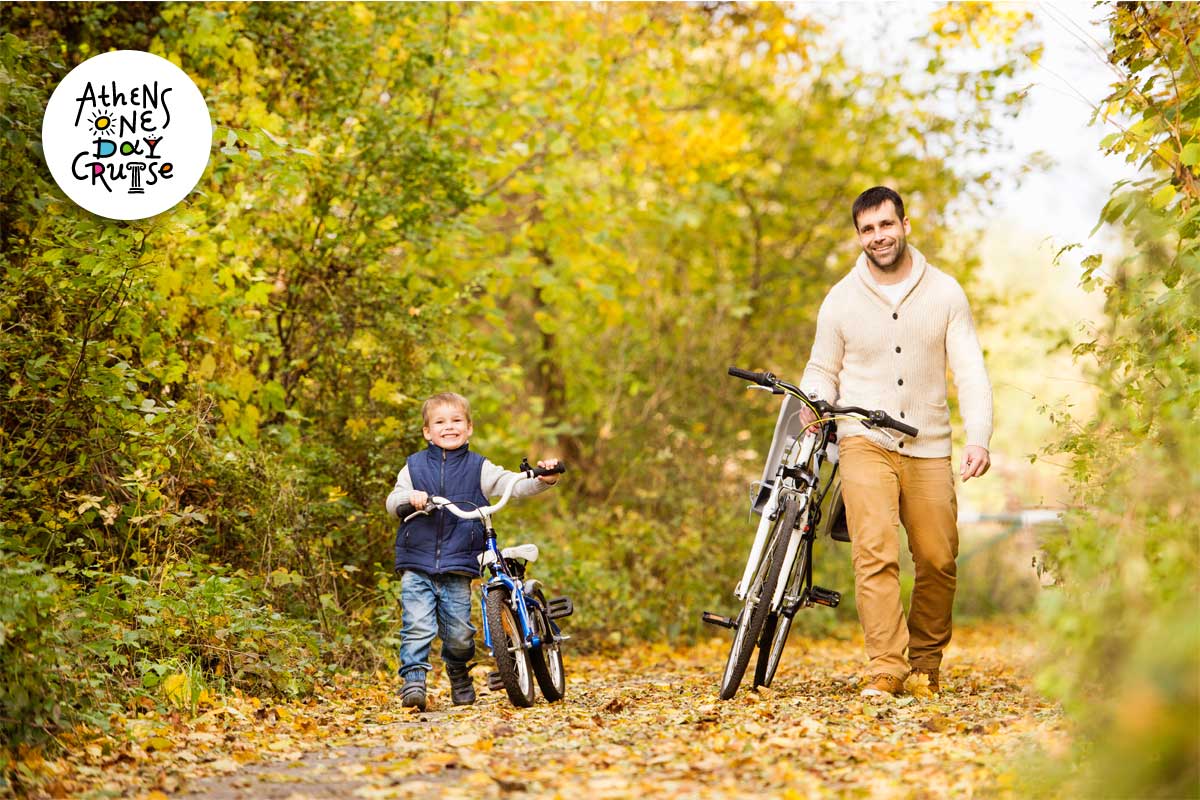 Autumn 2022: What to do in the Argosaronic Islands in the autumn months (Part A)

Autumn has come, but that doesn't mean that excursions and trips don't continue. The season is suitable for nearby excursions to destinations that are suffocatingly full of people in the summer, as a result of which you cannot enjoy them as you would like. One such destination is the Argosaronic Islands. See what you can do in Hydra, Poros and Aegina in the autumn months. 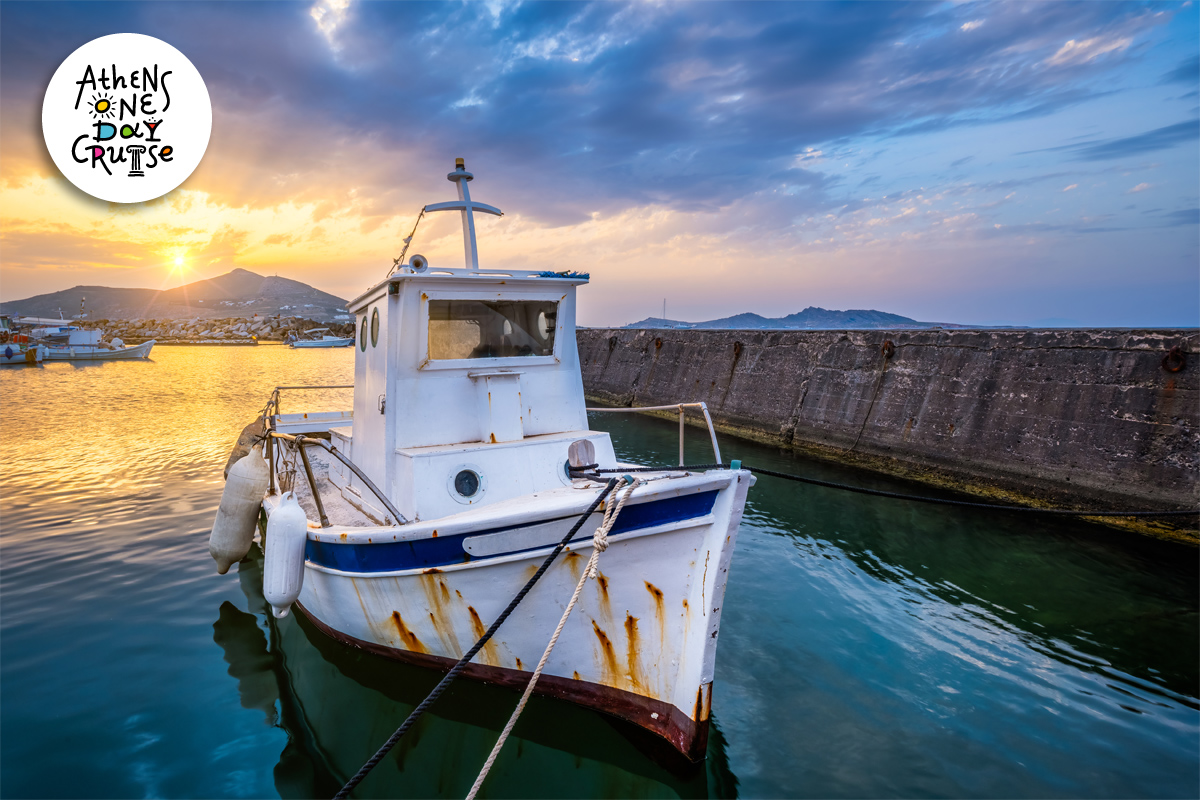 Basic information about the islands of the Saronic Gulf (Part B)

Just a few hours away from Athens and Piraeus, Salamina, Aegina, Agistri and Dokos are a great idea even for a day trip. We have gathered the basic information about the islands of the Saronic Gulf so that you can simply enjoy their beauties.