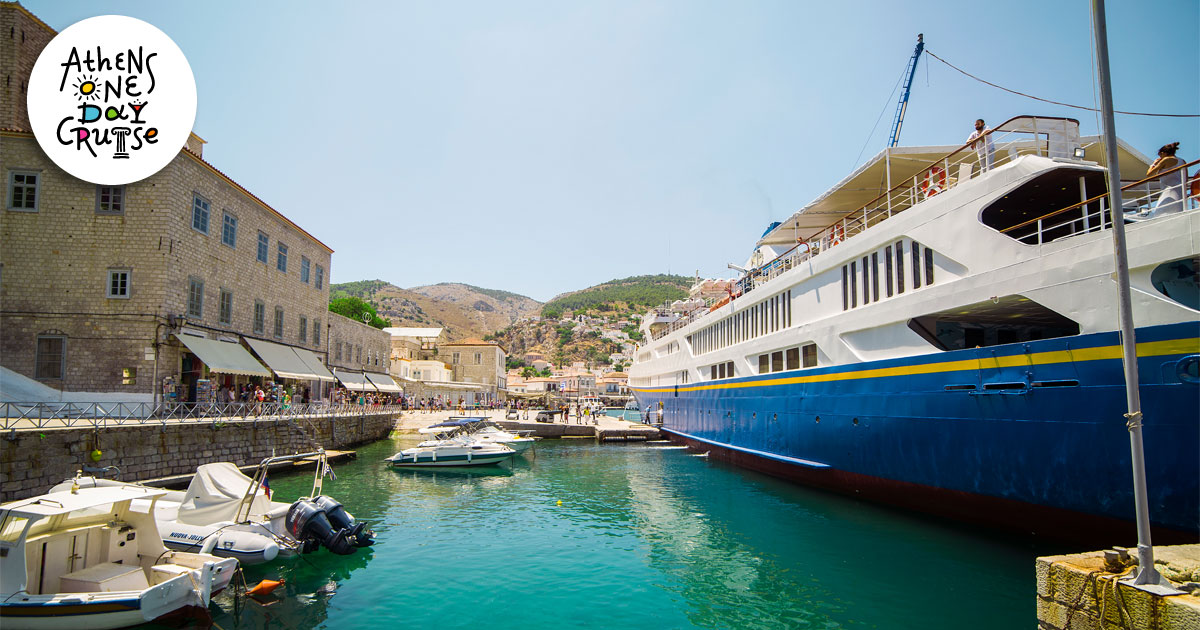 The alternations of Aegina

In Aegina, you will admire neoclassical buildings, Byzantine churches and Doric-style monuments, enjoying the alternations of techniques and the beauty of construction.

Some of the most famous monuments of ancient times are the Temple of Aphaia, the Column and the Temple of Hellenic Zeus. Examples of Byzantine architecture are found in Palaiochora, a monument of rarity and beauty considered by Mystras of Aegina, in the settlement of Pachia Rachi, in the Beautiful Church (the most well-preserved Byzantine monument on the island) and more.

The houses of prominent persons such as the houses of Voulgari, Kanari, Kazantzakis, Trikoupi, Koundouriotis, Zaimis Tower, etc., stand out. In your walks, do not miss the opportunity to visit the tower of Marcellus with its distinctive color and the internationally renowned house of Rodakis, a rare example of folk architecture.

Today's modern color of Aegina is characterized by its colorful and neoclassical buildings. Architecture that dates back to the time of Kapodistrias, when the so-called national buildings were built and soon after, the time thay Aegina flourished commercially thanks to its sponges, limestone, wine and ceramics. This magnificent architectural collection is complemented by other examples of modern architecture from distinguished types such as Pikionis, Konstantinidis and Krokos

The local architecture of Hydra

The city of Hydra is a large and representative sample of peculiar local architecture, combining island and land-based architectural elements. Simple homes or mansions are distinguished by a peculiar but at the same time impressive architecture, which is not found neitherin Greece nor abroad.

The magnificent buildings of the island are exquisite and exterior, but they are internally compared to the Genoese Renaissance mansions. That happens beacuse they feature rare amenities, luxurious furniture, carpets, household utensils and decorative objects, souvenirs from the harbor of the West. Hydraulic mansion houses, unmistakable witnesses of the economic prosperity and prosperity that the island experienced in the late 18th century, rise imposingly to this day and impress with their volume and grandeur, despite their modest appearance.

The mansions of Spetses

Spetses is famous for its mansions, which are also witnesses of the cultural and economic development that the island experienced in the late 18th century.

The mansions are two-storey or three-storey, with a garden and cisterns, and the very wealthy ones were Π-shaped, with a central building and two wings, right and left, like the house of Hatzigiannis-Mexi. The less wealthy are Γ-shaped, that is, a central building and a wing, while the almost wealthy ones had only one central building. Most affluent houses had a backyard with a garden and a tern filled with rainwater. Almost all of them had their yards adorned with pebble mosaics in various designs. A walk on Spetses Island will take you back in time to a time of prosperity and wealth.