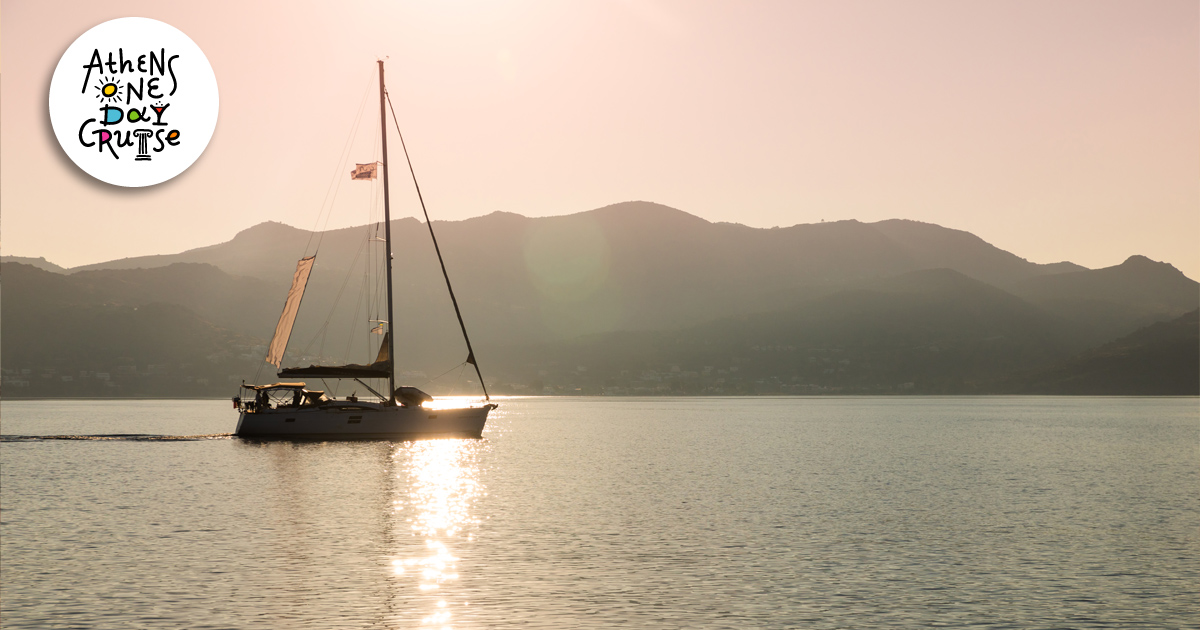 Aegina was their most beautiful daughter, whom Zeus fell in love with and that is why he kidnapped her. Aegina's sister was Salamis. To escape the wrath of Hera, Zeus transported Aegina to the island of Oinoi, today's Aegina, which was then uninhabited. Her father was looking for her everywhere and so he turned to Sisyphus, the founder and king of ancient Efyra, Corinth as he was later named, to reveal to him where he was and what his daughter had become. Sisyphus, who had seen it all from his high rock, although at first hesitant, finally agreed to help him in exchange for a spring of water to irrigate the dry land of the area he ruled. Of course, when Zeus found out about this, he decided to punish Sisyphus for his betrayal, sending him to Hades.

The son of Aegina and Zeus was Aiakos. He reigned for many years in Aegina and was very dear to the sense of justice that possessed him. In fact, he was liked by all the rulers of Greece. Zeus, for the sake of Aeacus, transformed the ants of the island into humans. This version is based on the migration of the Myrmidons from southern Thessaly to Aegina.

From there begins the history of Aegina, which developed into a strong merchant and naval state