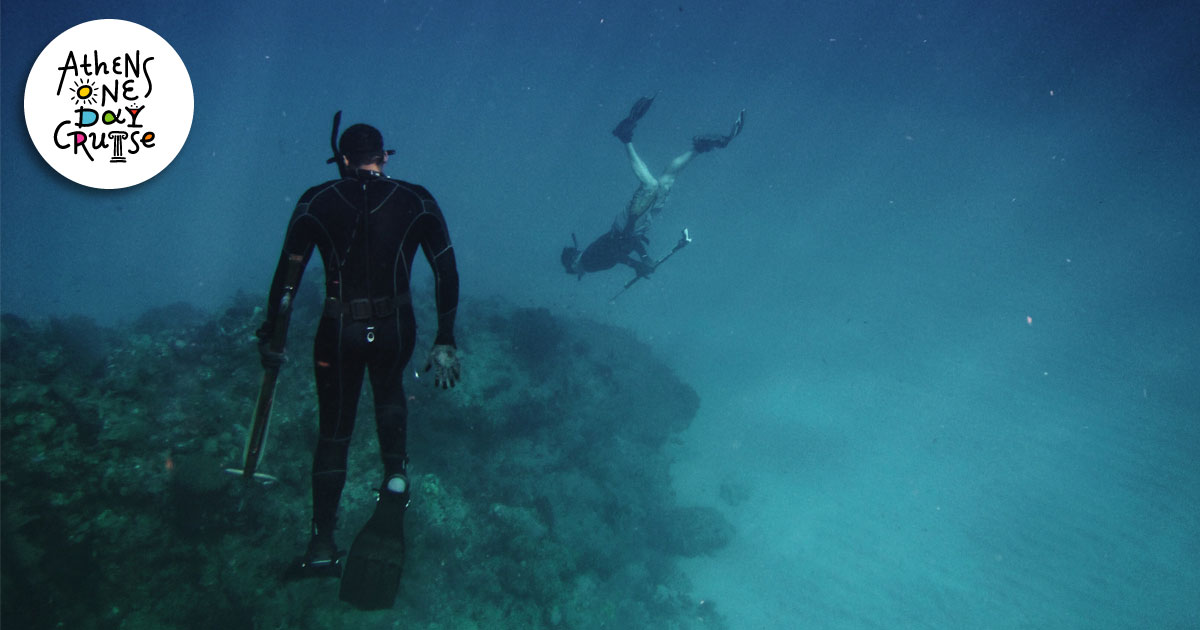 The Shipwreck of Dokos

The Shipwreck of Dokos is a real revelation for all lovers of Archaeology. It is the first shipwreck ever investigated in Greece and the oldest in the world. It is located between Hydra and the Argolic coast, known in antiquity as Aperopia, opposite Ermioni.

The technological methods used by archaeologists to conduct their research were quite modern for the time. Although it was discovered by seabed researcher Peter Throckmorton in 1975, underwater archaeological research began in 1989 and was completed 3 years later, in 1992.

It is the first systematic research of an ancient shipwreck in Greece. The findings at the bottom of the Dokos island area say a lot about navigation, maritime trade, the level of technology and the economy in the Aegean. It is placed chronologically in the second half of the 3rd millennium BC.

Dokos island and the shipwreck

Dokos Island is barren, uninhabited and has minimal water sources. Although it has an area of ​​only 12 kilometers and an altitude of 308 meters, it held a strategic position in the naval paths and was called Aperopia because of its endless view. Dokos has a long history, but at some point it lost its importance. However, from time to time, it was used as a safe anchorage, something that also happened during the revolution of 1821.

In the summer of 1975, Peter Throckmorton, a pioneer seabed explorer, located a large concentration of broken ceramic mass at the bottom of the Dokos, at a depth of 15-30 meters.

Later he returned to the site with the archaeologist George Papathanassopoulos and together they dated the pottery he had discovered. The ceramics belonged to the period of the Early Helladic era. Thus they came to the conclusion that it was a shipwreck of a period around 2200 BC. Two exploratory missions followed, during which the findings were placed chronologically more accurately in the second Early Helladic period. This led them to conclude that the shipwreck was the oldest in the world. What the researchers found were earthenware and everyday utensils in a wide variety of shapes.