Poros in Mythology - One Day Cruise 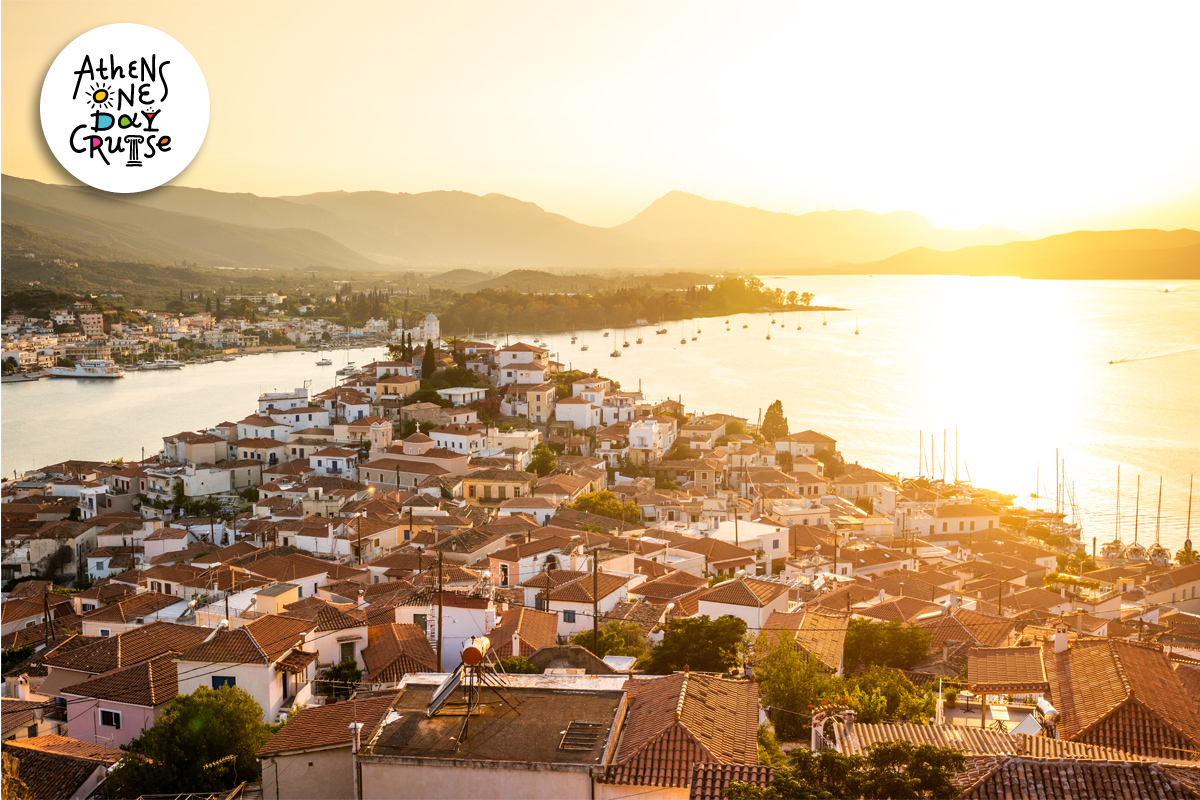