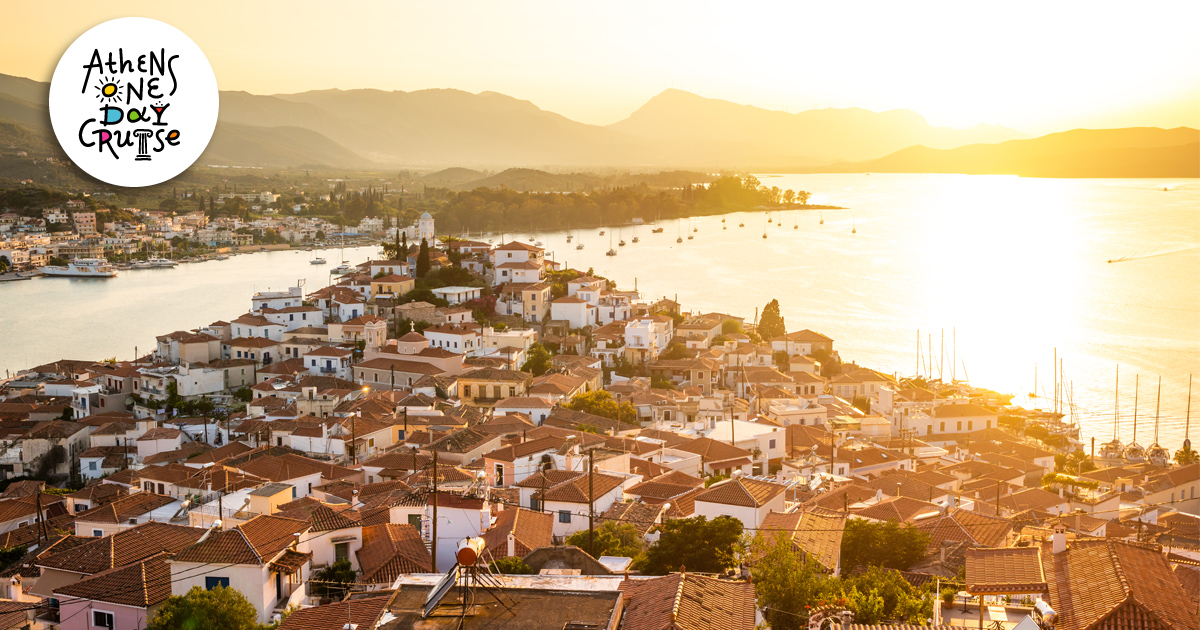 First of all, let's say that two deities of Greek and Roman Mythology were known as Poros. In Plato's symposium, Poros was the personification of the Promise and the avoidance of Penia. And not only that, from Poros and Penia, which was poverty, Eros was born. As a deity of Roman Mythology, Poros was the son of Metis.

Poros consisted from antiquity of two islands, Sfairia and Kalavria which means good breeze. Kalavria was larger in area, full of vegetation and water, while Sferia was a rock that had emerged from a volcano. Calabria was dedicated to the god Apollo, who gave it to Poseidon in exchange for Delphi. These two islands were at one time renamed Poros.

It is said that the son of the hero Kalavros named Poros gave his name to the island. Poros was also called the lover of Aethra, daughter of Pittheus, who was killed in a battle and had taken his name from the wealth that was the "mythological Poros".

In general, the name Poros was common in Ancient Greece.