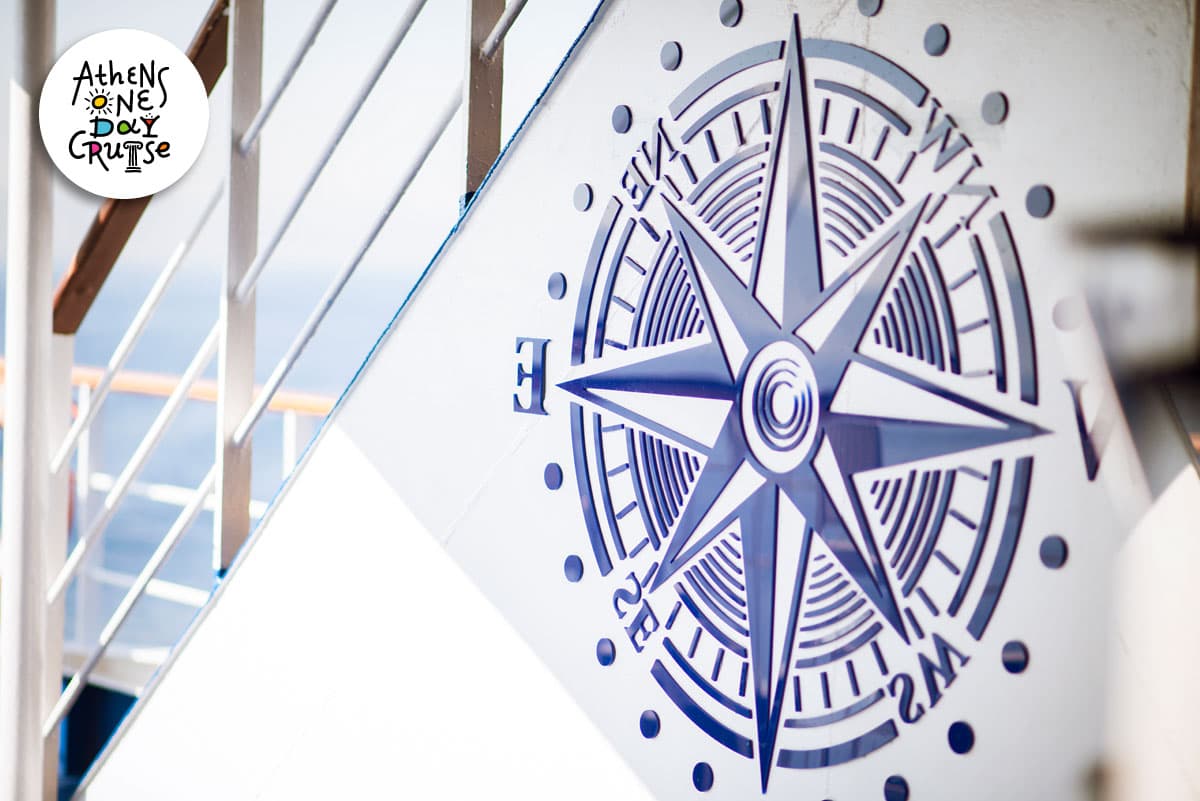 Hydra-Poros-Aegina: Where did the names of the Argosaronic islands come from

Where did the names of the Argosaronic islands come from? Ancient gods, mythical kings and kingdoms, emblematic figures of history, morphological as well as geological features, inspired the name of many Greek islands. What does "poros" mean? What was Aegina? Is Hydra related to the word water? We travel to the interesting nomenclature of the Argosaronic islands and explore their etymologies.

According to Greek mythology, the island of Aegina owes its name to the nymph Aegina. Zeus fell in love with her and kidnapped her on the then uninhabited island of Oinoi or Oinoni, today's Aegina. Aegina was the most beautiful of the twenty daughters of the god-river Asopos. Thus the island was named after the beautiful nymph, whom Zeus settled there to hide it from the wrath of Hera. From their union came the king of Aegina Aaakos, the mythical king of Aegina and the surname of the Aaakides. It is the only name of the Argosaronic islands that was not affected by geo-morphological factors.

The only male-named island of Greece. It has been an inspire from ancient writers to contemporary writers. The word "Poros" is a geographical term, means "passage" and refers to a small strip of sea joining two small bays. After all, Poros is the link between the Saronic Gulf and the Peloponnese. Poros from antiquity consisted of two islands, Spheria and Kalavria. Kalavria was much larger than Spheria, full of abundant waters, while Spheria was a rock of volcanic origin. The name "Kalavria" symbolizes the good breeze of summer and the fierce wind blowing in the gulf of the Saronic Gulf, while Spheria owes its name to Spheros, the sailor of the Peloponnesian chariot buried on the island.

Absolutely linked to the ancient word "water". Hydra took its name due to the abundant waters, that sprouted from the gargle and rich springs, that used to have. Historians refer to the island as Hydra, and according to archaeological evidence, the settlement on the island goes back to the pre-Homeric period, named as the Late Neolithic period (3000 - 2600 BC).