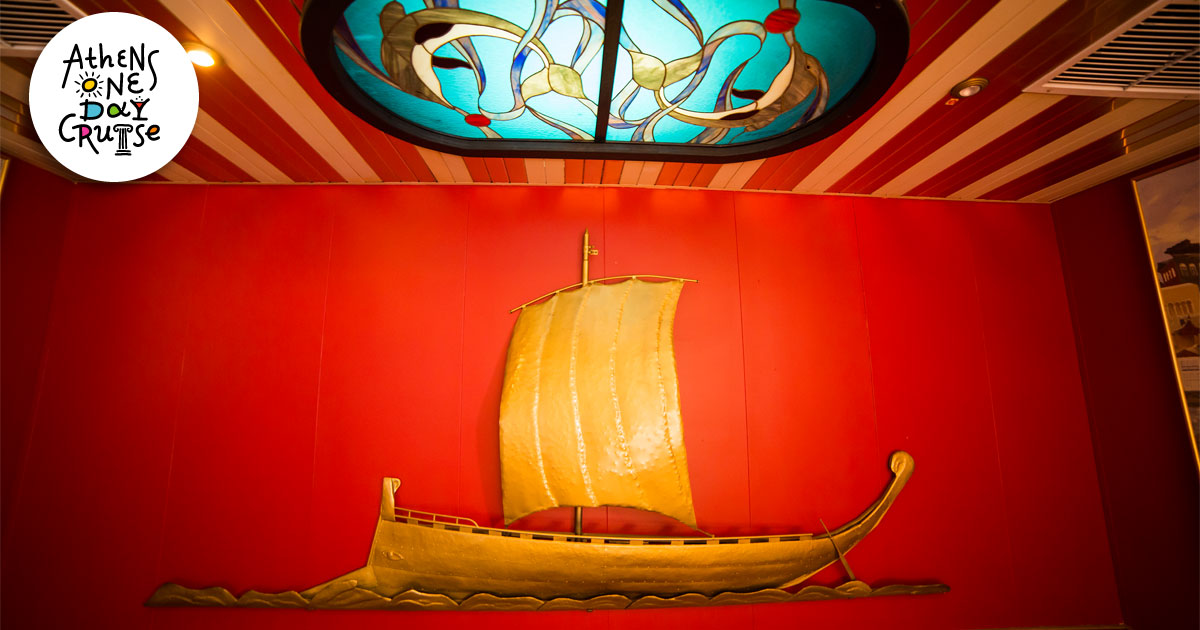 Kountourioteia: A holiday in Hydra that you must not miss

Kountourioteia is an organized festival full of events organized by the Municipality of Hydra in August, honoring the First President of the Hellenic Republic, Aquarius Admiral Pavlos Koundouriotis. It is one of the most important events in Hydra that you must not miss!

On the last day of the event, doxology is celebrated at the Holy Cathedral of the Assumption and memorial service and wreath laying to Andrianta and the grave of Paul Kountouriotis.

Following the family's naval tradition in 1875, he enlisted in the Royal Navy and in 1886 joined the Navy in Preveza as well as in Crete during the Greek-Turkish War of 1897 as a captain.

In 1908 he became a supporter of King George I and was promoted to captain the following year. In June 1911, and due to the discipline of the Averoff battalion crew, the commander, Pavlos Koundouriotis, took over. With the outbreak of the Balkan wars he was promoted to submarine and on 16 April 1912 became commander of the Naval Staff, where he remained until 16 September 1912.

He later becomes head of the Aegean fleet and takes action. As captain of the battalion "Averof" he occupies Lemnos, followed by Thassos, Imbros, Tenedos, Psara, Agios Efstratios and Samothraki. By December 21, he had managed to free almost all of the Aegean islands, including Chios. With the battleship "Averof" participated in two battles, the one of Hellas and Lemnos (January 5, 1913). The last naval battle was won thanks to a brazen maneuver by Kountouriotis, who was considered a reckless heroism. His successful maneuvers forced the Turkish fleet to withdraw to the Dardanelles.

As a person of great prestige and wide acceptance, he was provisionally elected first president of the Republic. He held the position until 1926 when he resigned to protest the dictatorship of General Theodoros Pangalos. On June 4, 1929, he was re-elected to the office of President of the House and the Senate but resigned permanently this time, in December of the same year, for health reasons.

He died on August 22, 1935 in Paleo Faliro and was buried in the family grave of the Koundouriotis family in Hydra, at his own will. His son, Theodoros Koundouriotis, enlisted in the Navy and even served as commander of the legendary Averoff battleship that in 1944 transferred Averoff with the exquisite government from Egypt to Athens.