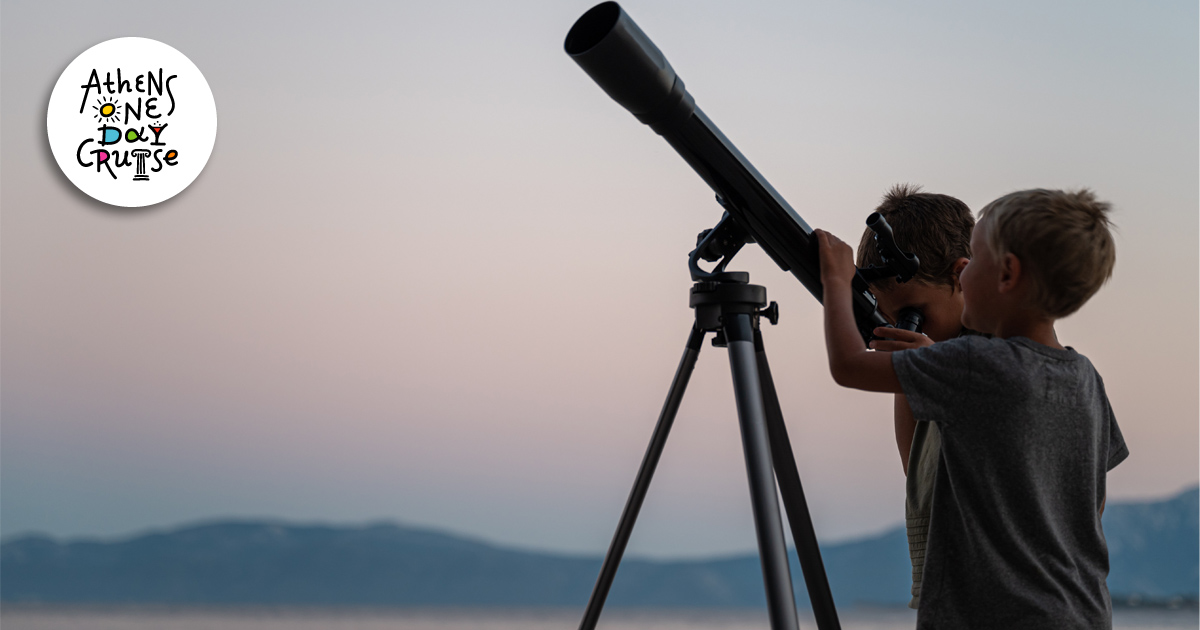 Hydra is a constellation in the southern hemisphere of the sky and is visible from Greece. It is the second largest constellation after Eridanus and is located south of Virgo, ending in the zodiac constellation of Cancer and forming with the polygon of the stars ρ, η, σ, δ and ε the head of Hydra. Its size is impressive and the The best time to observe it is from February to March. Then it can become visible, if the sky is clear and there is complete darkness around.

Hydra was first noted in antiquity by Ptolemy. Despite its size, it includes only one fairly bright star, Alfard, a of Hydra. An orange "giant" that is 175 light years away.

The story behind the myth

Hydra of Lerna, also known as Lernaean Hydra, was born of Typhoon and Echidna. It was a water snake with five or six or more heads, depending on the authors who described it, snake or human. Hercules killed her during the second feat asked of him by Eurystheus, the king of Tiryns, as well as the giant crayfish, the constellation of Cancer, which was sent by the goddess Hera to help Lernaean Hydra in her battle with Hercules who finally bit into the heel. With her blood his arrows became poisonous. Hera then placed Hydra and crayfish in the sky as constellations.

Heraclitus has a more natural approach to the myth of Hydra. Lernaean Hydra represented the swamps around the city of Lerna. An ancient seaside site in Argolida, seven kilometers south of Argos. The swamps were a source of infectious diseases for the inhabitants, but Hercules relieved them of this danger by implementing drying works.

However, there are many other myths about Hydra, which loose themselves in the depths of the centuries, leaving in the present the constellation that continues to shine in the sky freezing time.