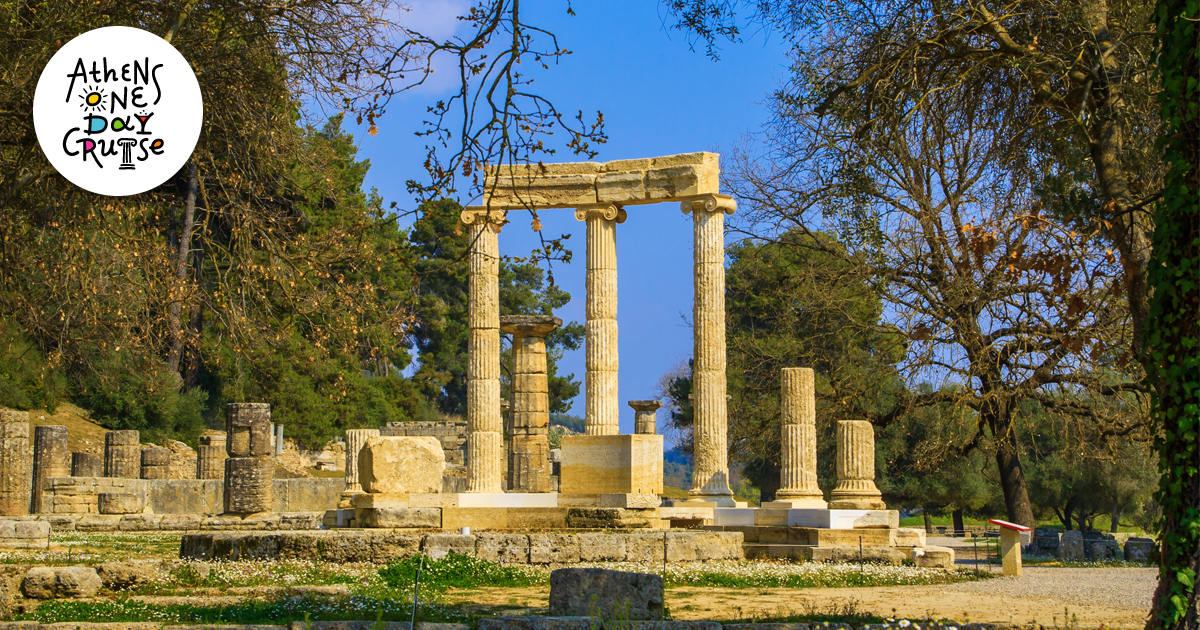 He was an ancient Greek Olympian from Aegina. He was crowned the winner of the sport of boxing in the 59th (544 BC) Olympic Games of antiquity.

He was an ancient Olympian from Aegina, who emerged victorious in the children's wrestling event during the 76th (476 BC) Olympic Games of antiquity..

Ferias the Aeginite (5th century BC)

He was an ancient Olympian from Aegina, who emerged victorious in the children's wrestling event at the 79th (464 BC) Olympic Games of antiquity. He had tried to participate in the previous organization of the games. However, he was denied participation by the Greek judges as he was very young.

Another ancient Greek Olympian from Aegina. He was crowned winner in the sport of children's wrestling in the 80s (460 BC) Olympic Games of antiquity. His grandfather was the Olympic boxer Praxidamas.

Tavrosthenes of Aegina was an ancient Greek Olympian, who was crowned the winner of the wrestling event at the 84th (444 BC) Olympic Games of antiquity. According to the tradition and according to the writings of Pausanias and Ailianos, on the day he became an Olympian, Tavrosthenis appeared in Aegina announcing the result. According to another version, Tavrosthenis sent a dove in which he had wrapped a purple handkerchief as an announcement of his victory.

Marcus Aurelius Agathopous was an ancient Greek Olympian from Aegina who was twice a Olympian in the stadium event during the 238th (173 AD) and 239th (177 AD) antiquity Olympic Games. Some inscriptions that were discovered state that in other events he was a periodontist 4 times as well as that he also competed in the street hoplite race.

Ioannis Malokinis (1880 - 1942) was a Greek swimming Olympian from Spetses. In 1896 he served his term in the battleship "Hydra". At that time only Greek sailors of ships that were moored in the port of Piraeus took part and the race took place on the high seas, in Zea. In fact only 3 sailors competed and a similar race was never held again in the history of the Olympic Games. Ioannis Malokinis finished first with 2:20:04 and won the gold medal.

Dimitrios Drivas from Spetses was a Greek swimming athlete, bronze medalist of 1896 in the 100 meters freestyle swimmer. This is the same race where Ioannis Malokinis finished first.

Dimitris Mougios, born in 1981, originally from Poros, won the silver medal in rowing at the 29th Beijing Olympic Games in 2008 with Vassilis Polymeros, competing in the lightweight double sculls final.