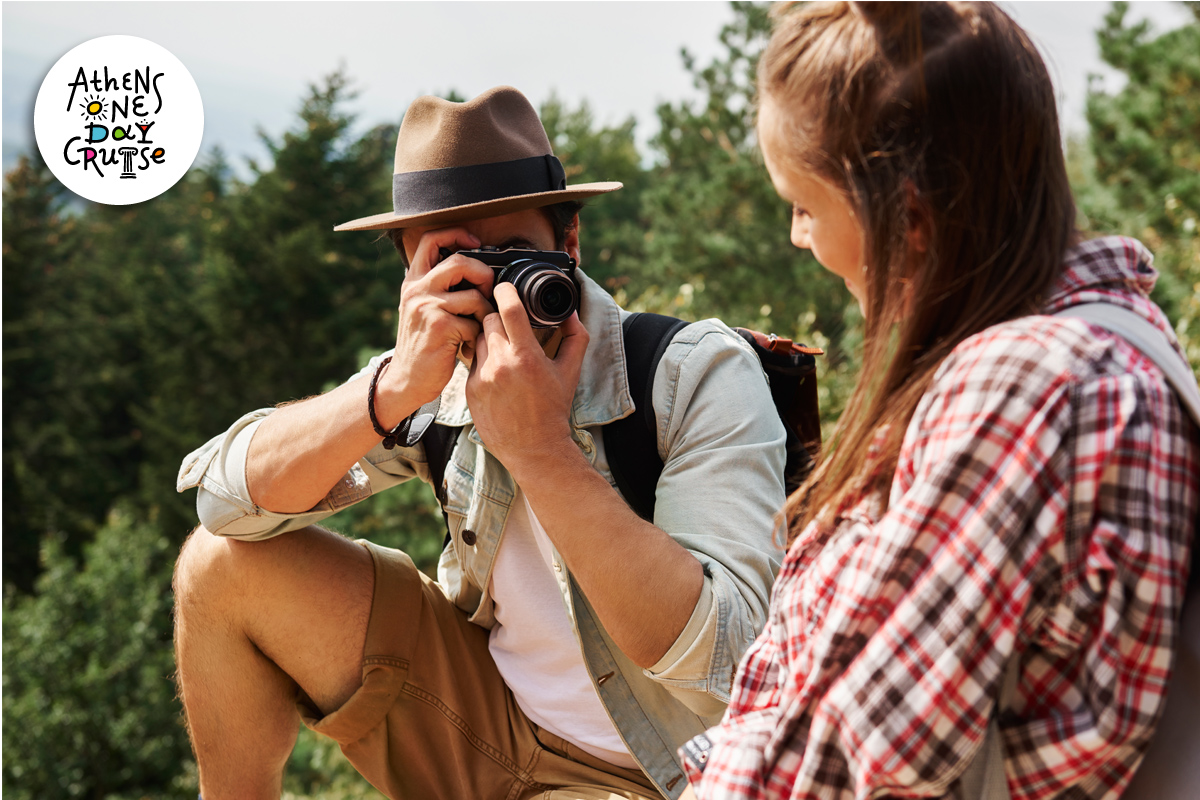 If you have already taken a look at the national holidays and public holidays of the new year you will find that 2021 is not one of the "lucky" years for long holidays. With 1-2 days leave, however, you are given the opportunity for short holidays in favorite destinations. 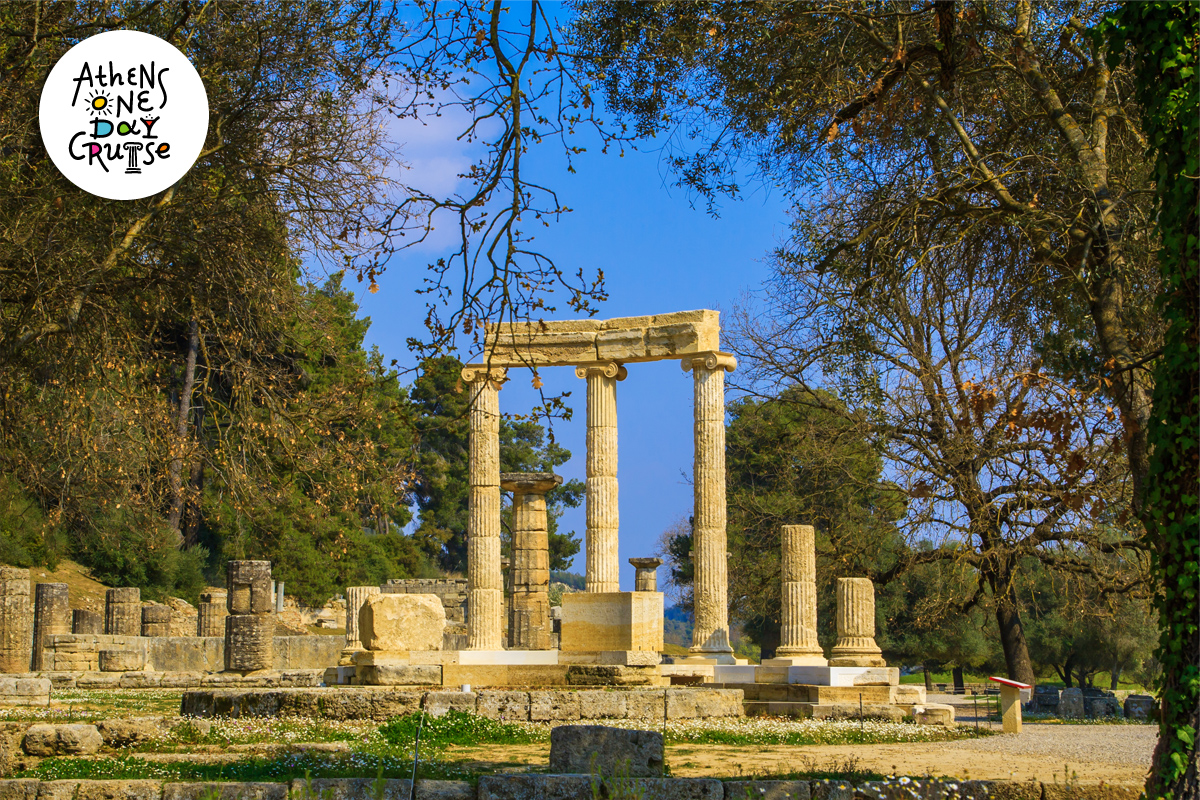