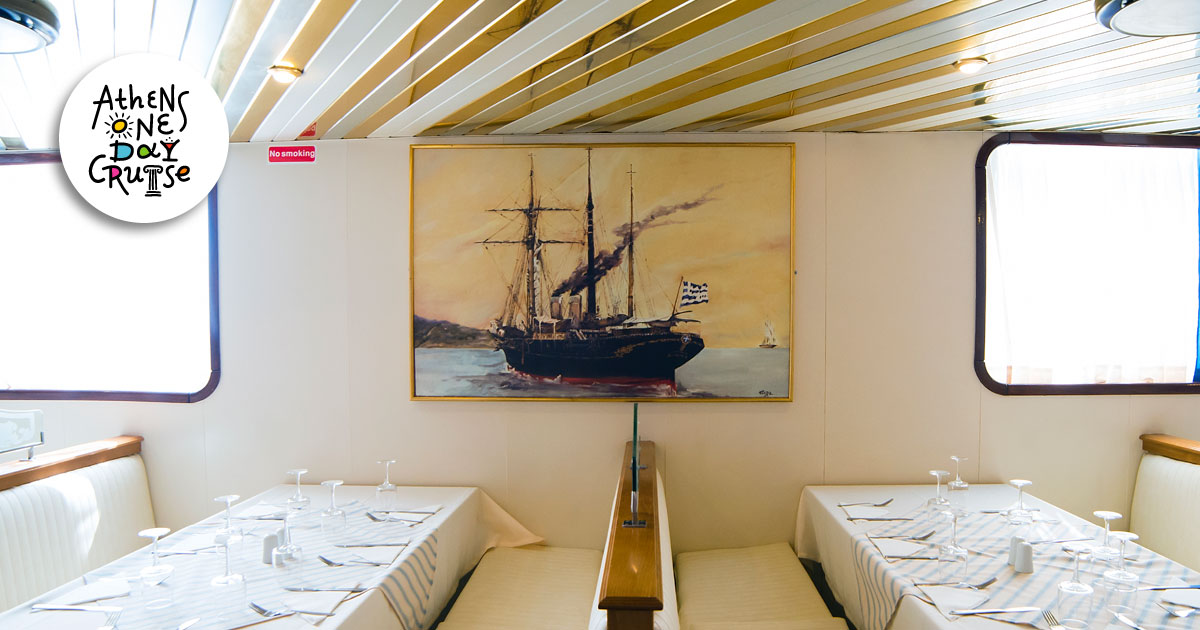 Hydra is an island of large families with history and nautical tradition. The brothers Lazaros and George Kountouriotis, members of an old maritime family on the island, were distinguished in politics, shipping, the arts and commerce. They both played an important role in the Civil War of 1823-1825. Both Kountouriotis houses in Hydra are now open to the public.

He was a Greek senator and a contributor to the Revolution of 1821. He lived from 1769 to 1852 and was one of the most important figures in the island. Lazaros Kountouriotis donated his property, ships and crew to the War of Independence.

The shape of the house is a "pi" and they built it on the west side of the bay of Hydra in the late 18th century. It hosted legendary forms of the revolution.

Today the House is an annex to the National History Museum and operates daily as a museum for the public.

The mansion has family and museum relics, furniture and utensils, souvenirs and family portraits. Also, a folklore collection of traditional folk art, as well as paintings from the island's landscapes and works by renowned painters. For example the paintings of Pericles and Constantine Byzantium on the ground floor of the building that had close relations with the family. In addition, there is a Historical Archive and a valuable library. In the summer of 2001 the restoration work had been carried out. Today it operates from 10.00 to 16.00 for the period March-October. The entrance fee is 4 euros.

Lazaros Kountouriotis' younger brother (1782-1858) was a shipowner, senator, Minister of the Navy and reached the post of Prime Minister of Greece. During the period 6/1/1824-12/4/1826 he was President of the Executive Corps during the Revolution. His family owned almost half of Hydra's ships.

The mansion of George Kountouriotis

The location is in a pine-covered area on the west side of the harbor. The masion consists of the main building with three levels, auxiliary buildings, garden and courtyards. They constructed it in the early 19th century and was inherited by his grandson, Pavlos Kountouriotis. In 1991, the Ministry of Culture purchased it and turned it into a Museum of Post-Byzantine Art and History. However, it remained closed for some time, and for some time it operated to host artist exhibitions. It features family relics and exhibits of Modern Hydra History.