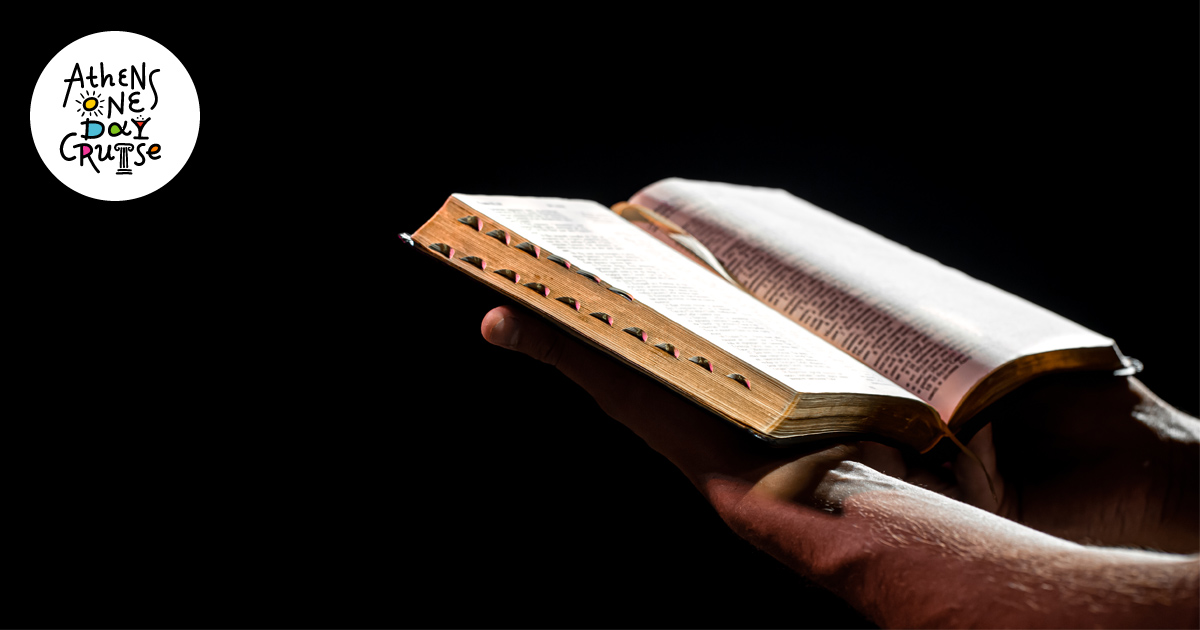 The film was finally released in Greece in August 2021 and is expected to go around the world. It was scheduled to hit theaters a year earlier, last December. And the reason is because it is dedicated to the hundred years since the sleep of Saint Nektarios, which were completed last year.

Despite the adversity due to the coronavirus pandemic, the shooting was completed within seven weeks. The scenes were shared between Athens, Lavrio and of course Aegina, at the place of action of the Saint. So, those who will see the film and know Aegina, will see scenes from the monastery of Agia Triada - Agios Nektarios, which is located opposite the hill of Paleochora and near the village of Kontos. In fact, the shooting was attended by the Abbess of the monastery Timothei.

As for the actors, Agios Nektarios is played by Aris Servetalis, while the rest of the cast consists of foreign actors. Mickey Rourke impersonates the paralytic in whom Saint performed the first miracle. Alexander Petrov plays St. Nektarios' cousin. The other heroes are played by Tonia Sotiropoulou, Manos Gavras, Christos Loulis, Giannis Stankoglou, Karyofyllia Karabeti, Nikitas Tsakiroglou and other well-known actors.