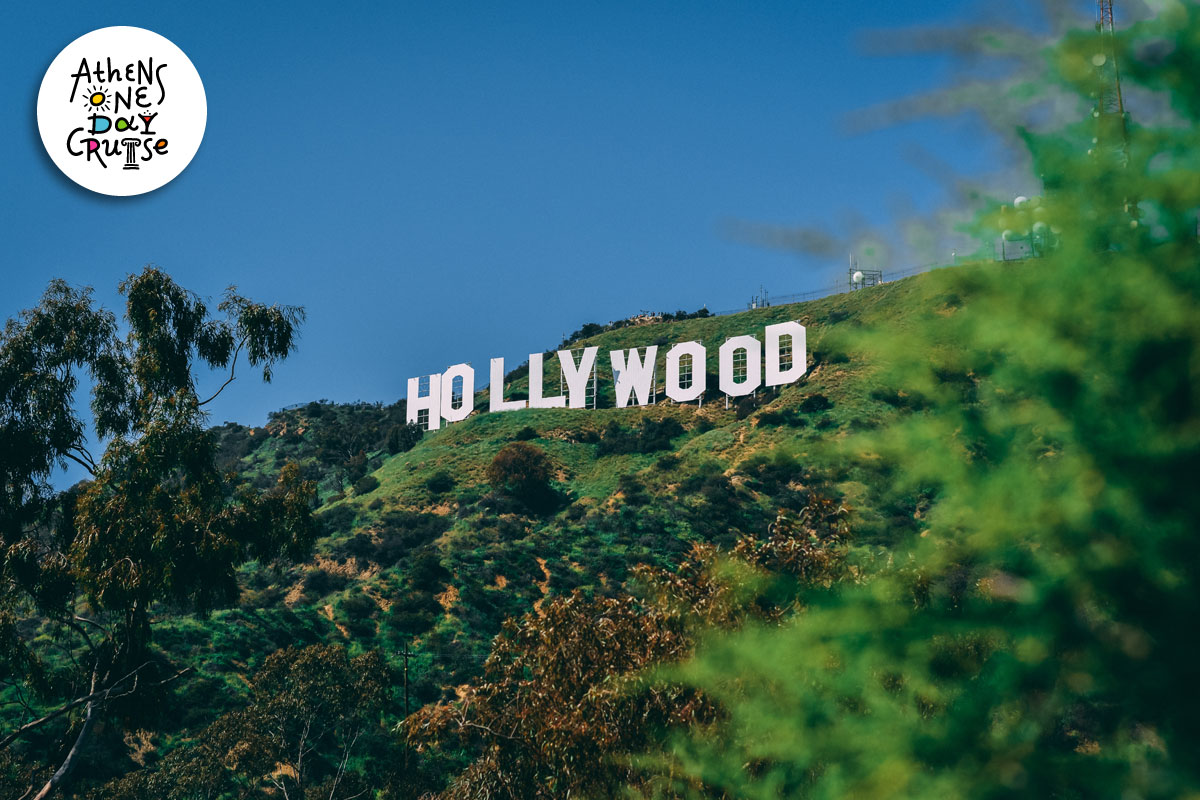 The Hollywood film industry has chosen the Greek landscapes and islands as the backdrop for major productions. The examples are innumerable. Hollywood loves Greece and has proven it to this day! 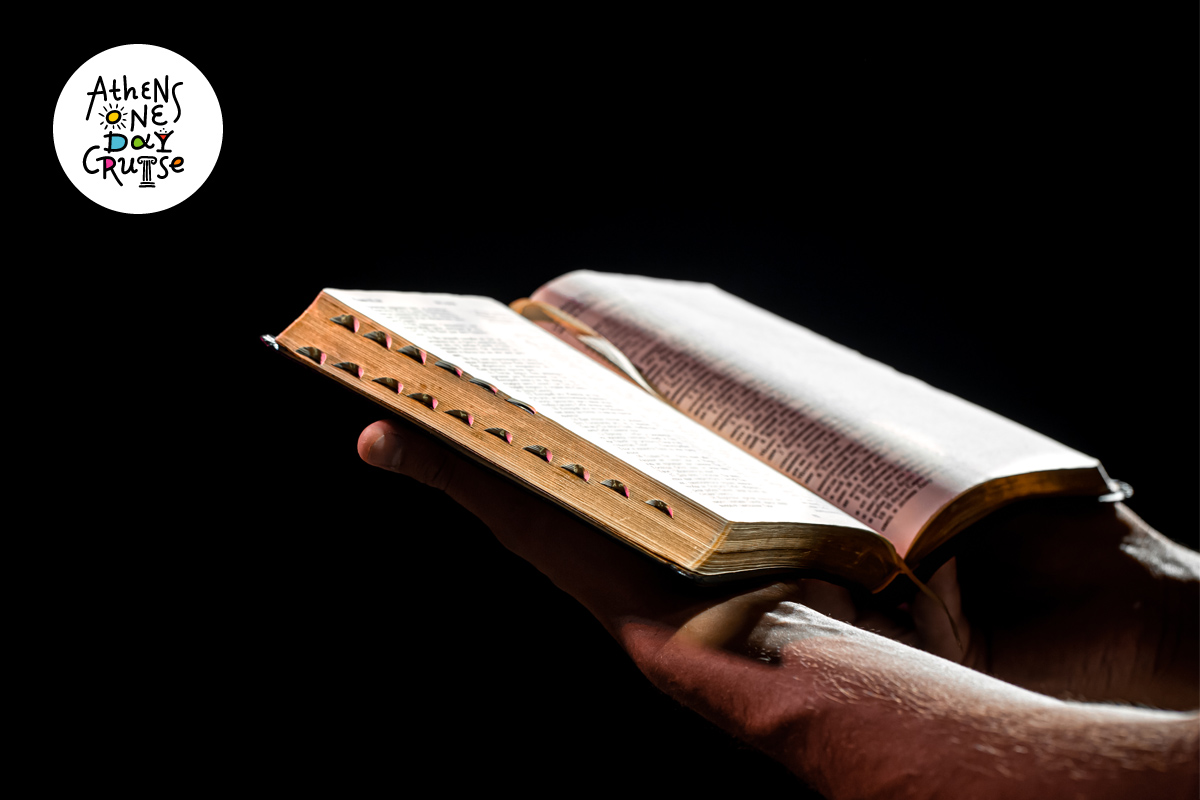 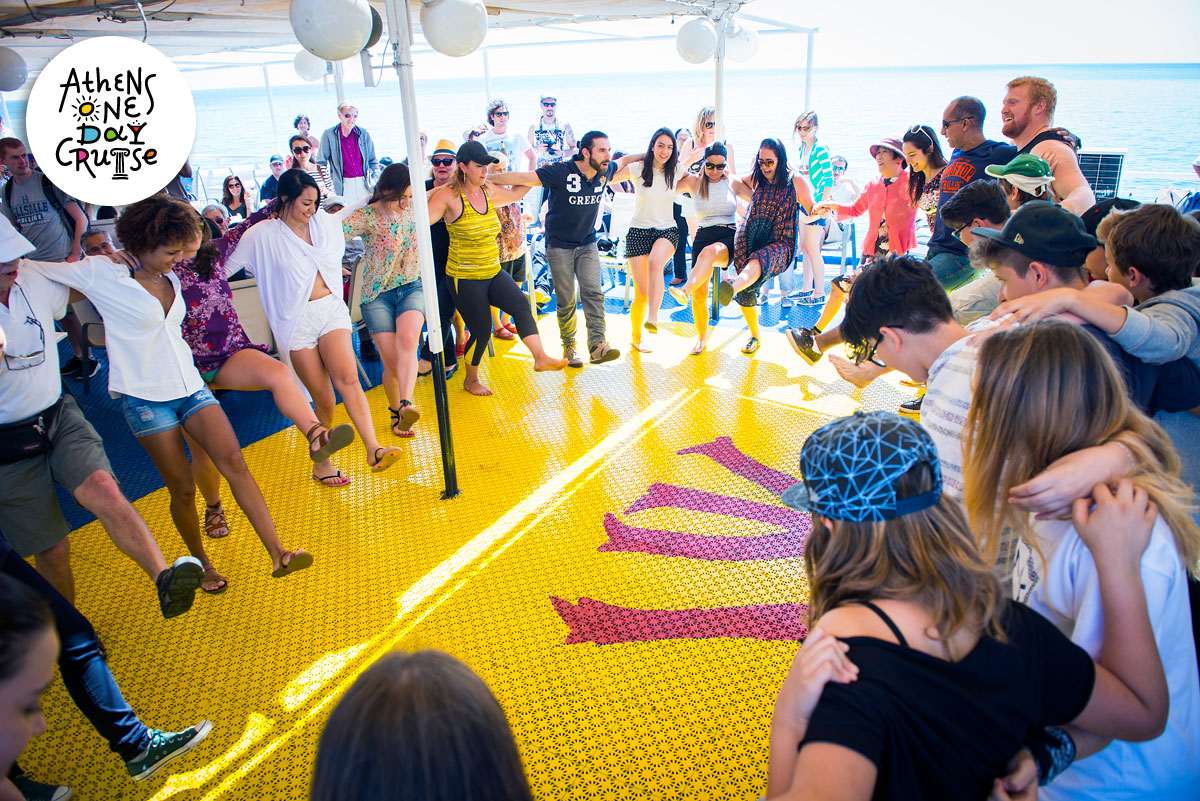 Foreigners adore it as if it were their own dance. Zorba's Dance, our unique sirtaki, is one of our countless artistic legacies. Mikis Theodorakis wrote this orchestral song and it was included in the album "Zorba the Greek", which was also the soundtrack of the movie "Alexis Zorbas".