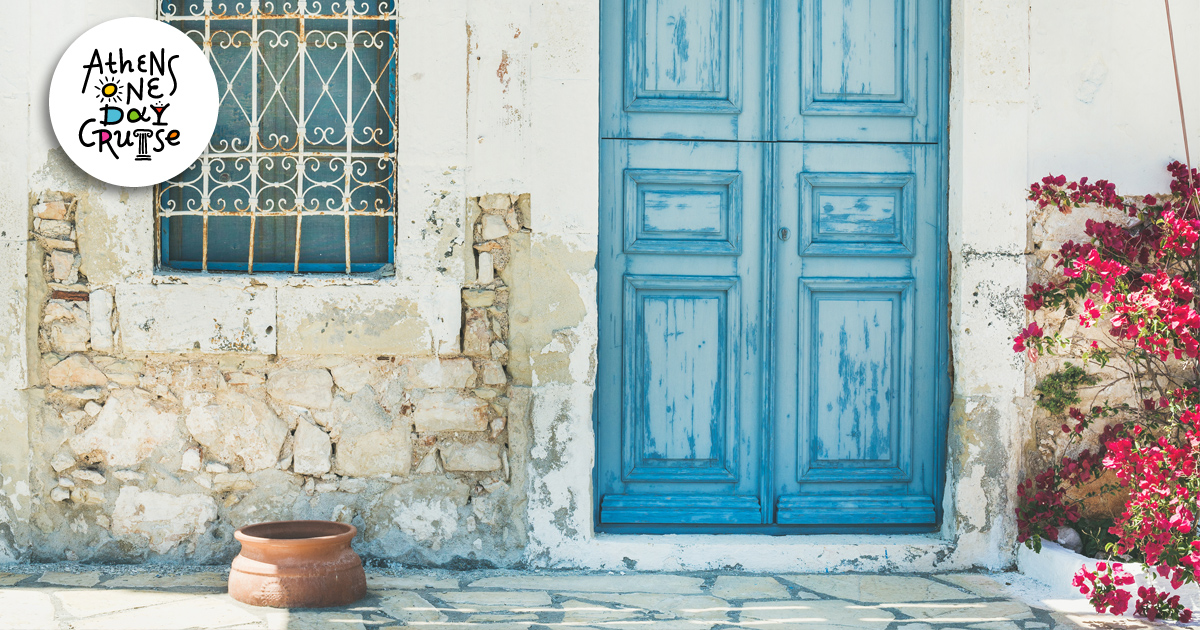 The pre-history of Hydra

What do we know about Hydra today? Where did we get this information from? How far does history spread over the centuries?

The name of Hydra as one can reasonably imagine is associated with water. The island took its name from the abundant waters that gushed from its springs in antiquity. Historians were the first to mention an island called "Hydra". The first inhabitants of Hydra at that time were the Dryopes. According to the excavations in the area of ​​Episkopi, inside the island there are traces of ancient settlements.

During the Late Neolithic Age, ie the years before the Homeric period, Hydra was inhabited. In Hydra, according to Herodotus, the Dryopes settled and remained. It was a tribe of farmers, shepherds and fishermen, who lived in the mountainous areas of Parnassos and Oiti. The Dryopes were people without any ambitions, who two centuries later left because of the Descent of the Dorians. It was then that every trace of life from Hydra was lost.

Despite the naval and commercial history of Hydra later, it is worth noting that in early antiquity its role was even insignificant. Most likely, Hydra belonged to the Kingdom of Mycenae. Then he went to the Hermione, passed to the Samian political fugitives to end up in the Trizinians until the 4th BC. century. The latter persistently asked for it in order to cultivate and graze their sheep and goats.

In general, however, references to the favorite island of the Saronic Gulf were seldom made by the great scholars of history. Also, the introduction of its current name is still unknown, which throughout history has often appeared varied.